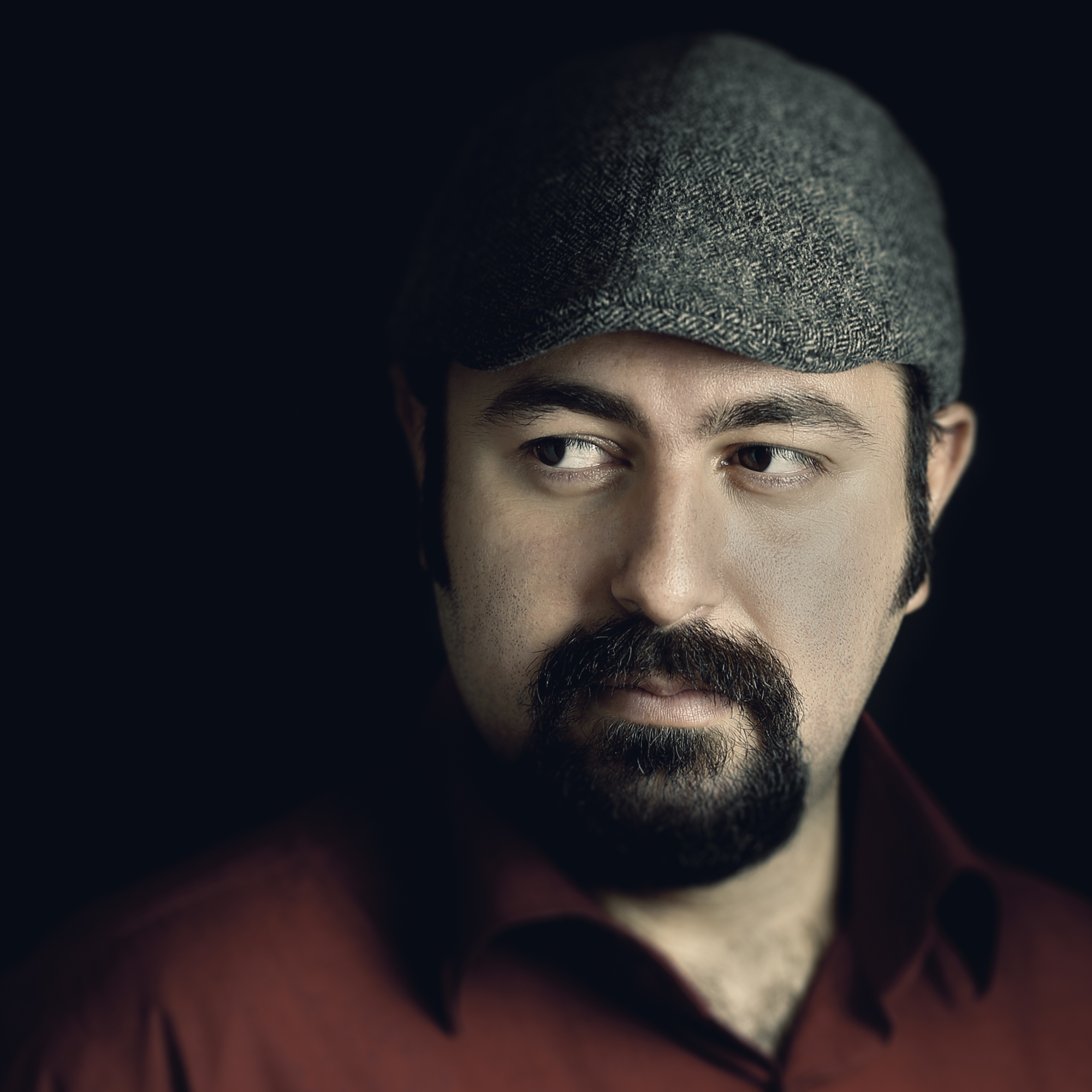 Aidin Ardjomandi was born in Tehran, Iran. He received a master of industrial design from the central Tehran branch of IA University. Aidin started his career as a designer and an editorial cartoonist when he was 18 and he has won several prizes in these two fields. He is working in his own design studio as a product and lighting designer and also is the creative director of Arena Design Studio. He has designed the lighting systems and decorative elements in Hekmat Bank and Borna company. In 2015 he won A’DESIGN Award by inventing a new brand musical instrument, the Celloridoo, which was a hybrid one by combination of Cello and the didgeridoo. Aidin is the member of World Design Consortium, International Design Club, International Council of Creative Industries and the International Association of Designers. He has been also part of jury members of A’DESIGN Award in Italy for 4 years, Design Excellence Award and Archstorming Design Competition in USA, Asia Design Prize in South Korea and Design that Educates Awards in Germany. 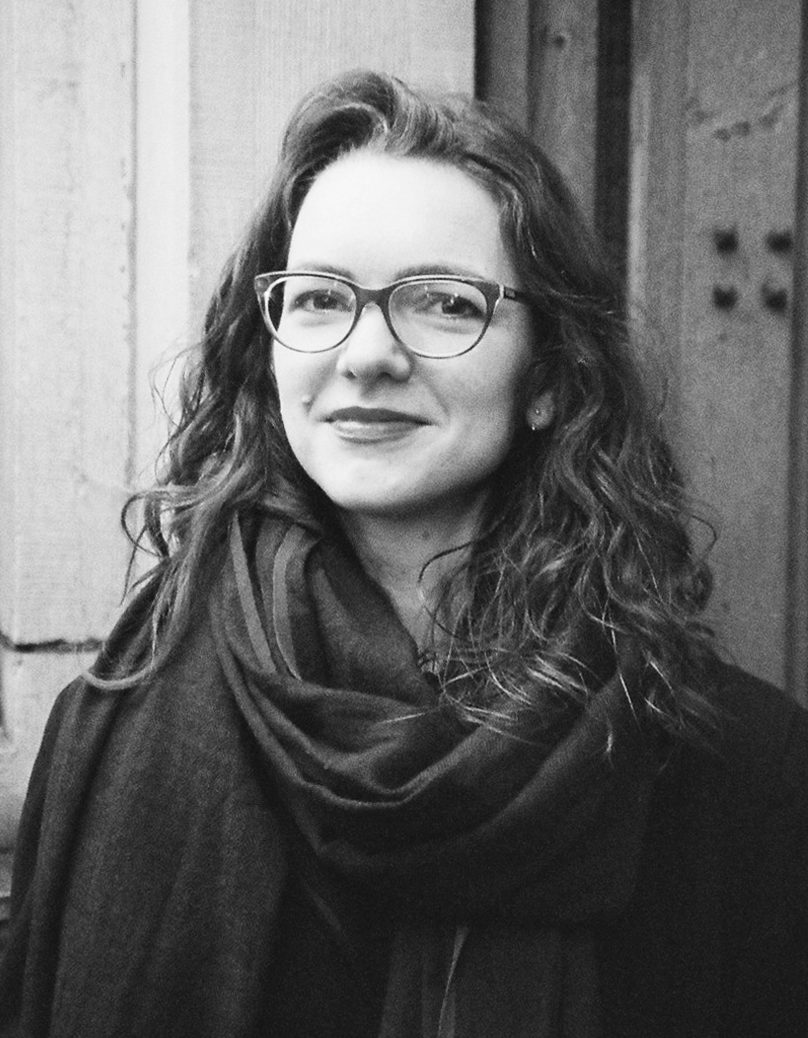 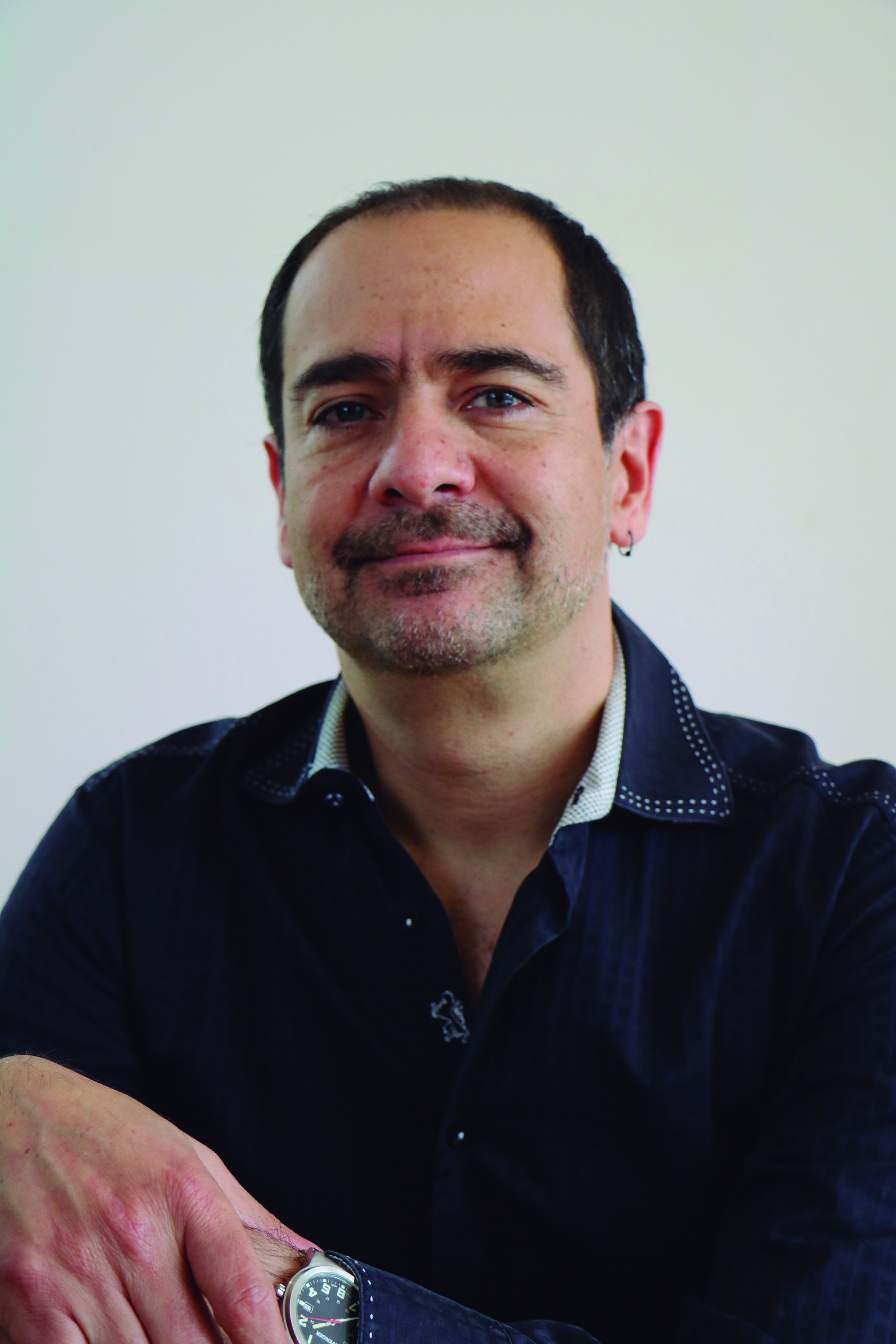 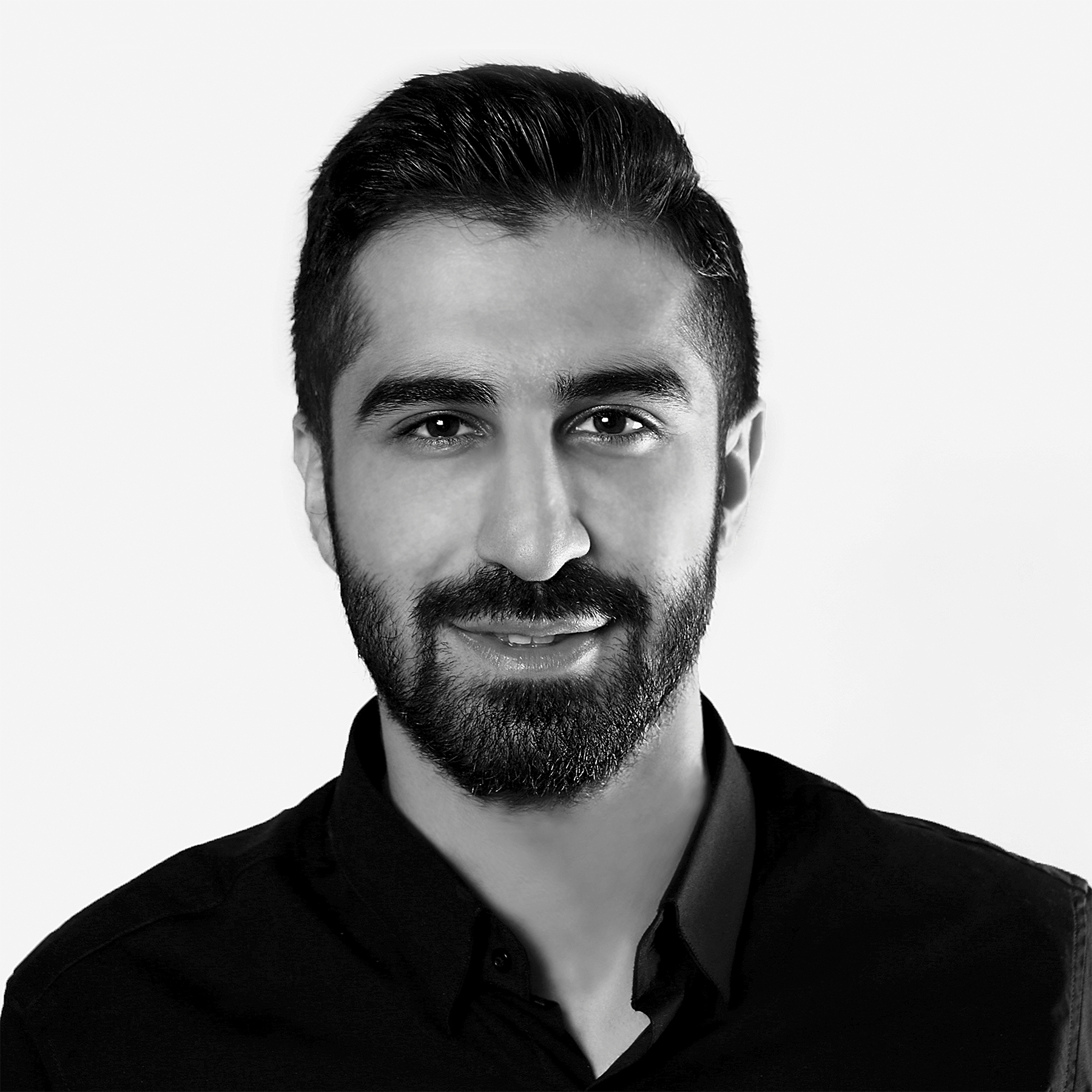 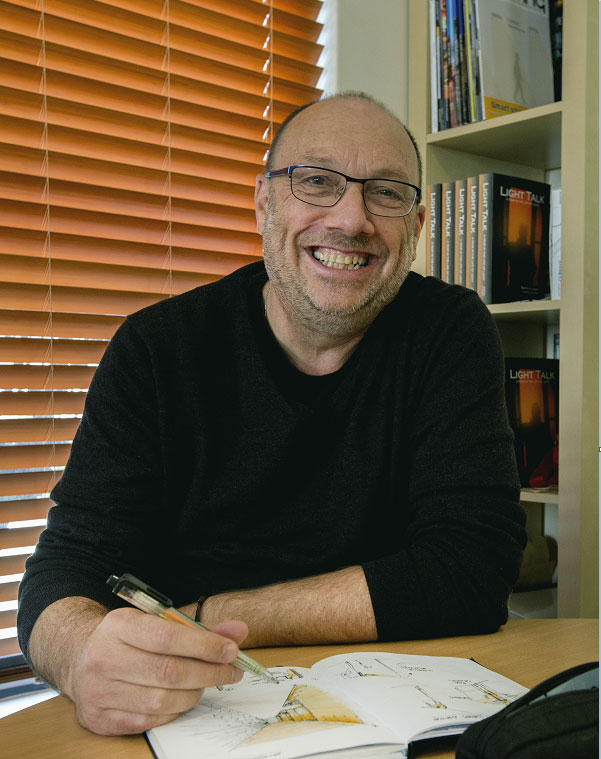 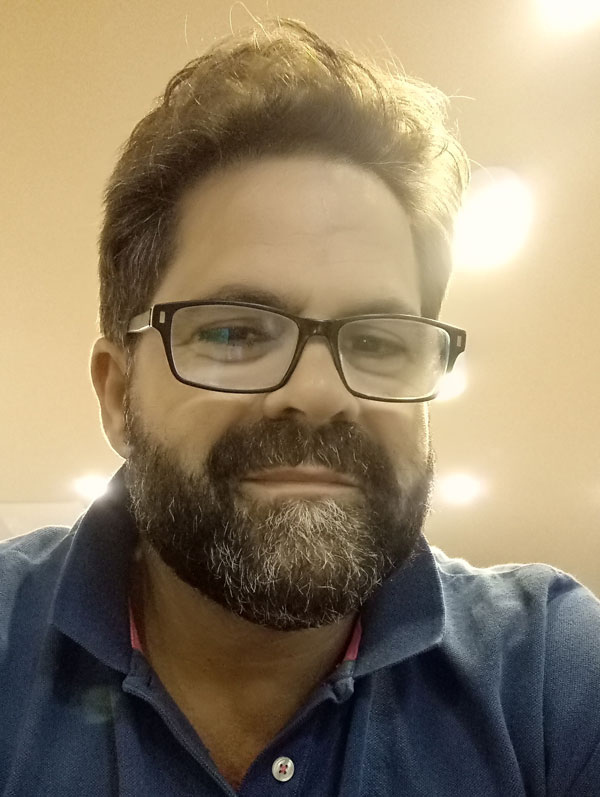 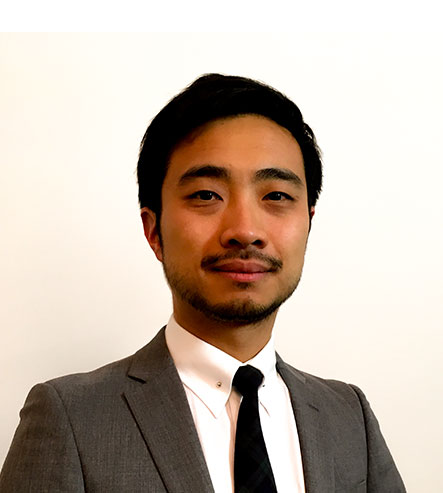 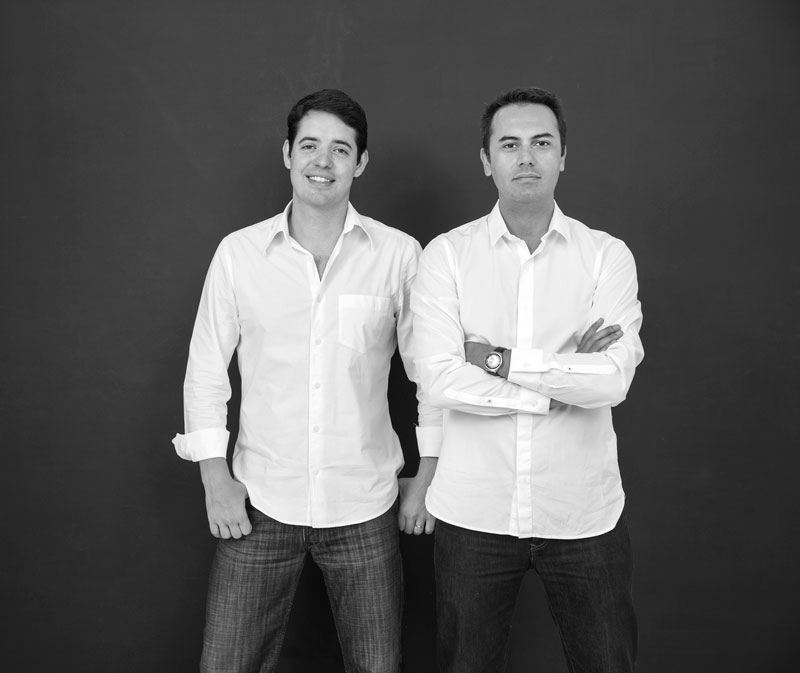 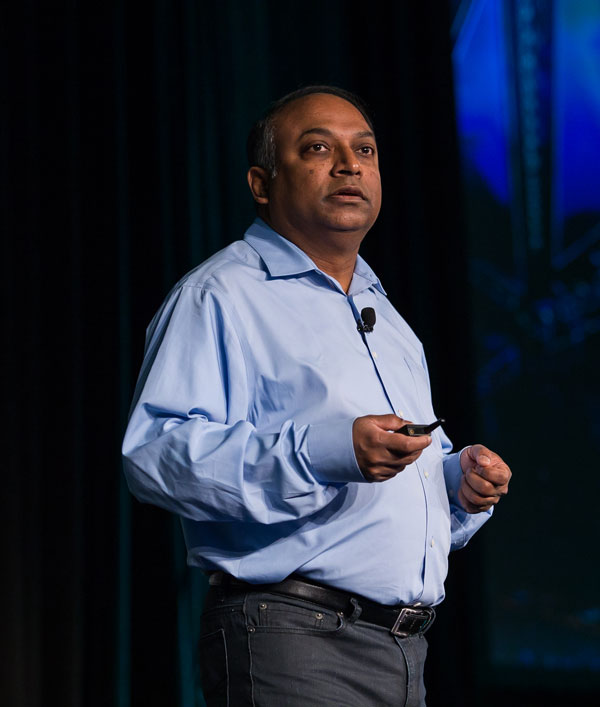 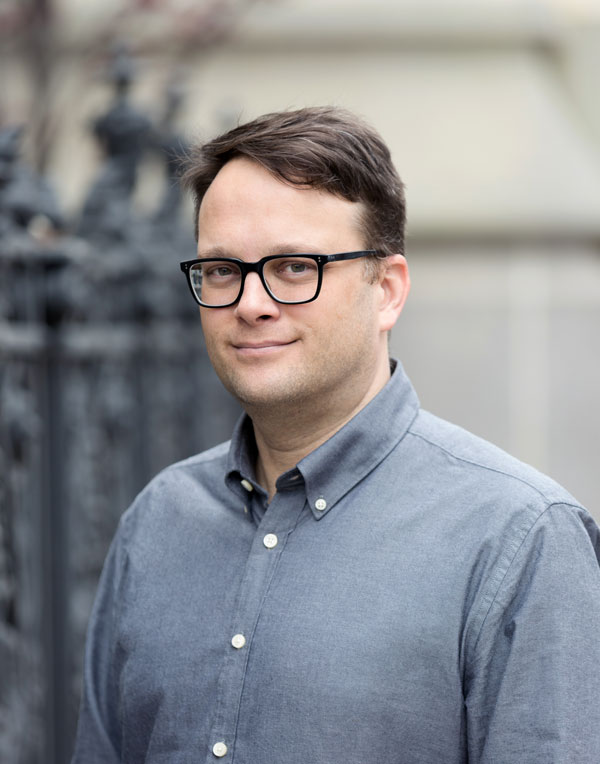 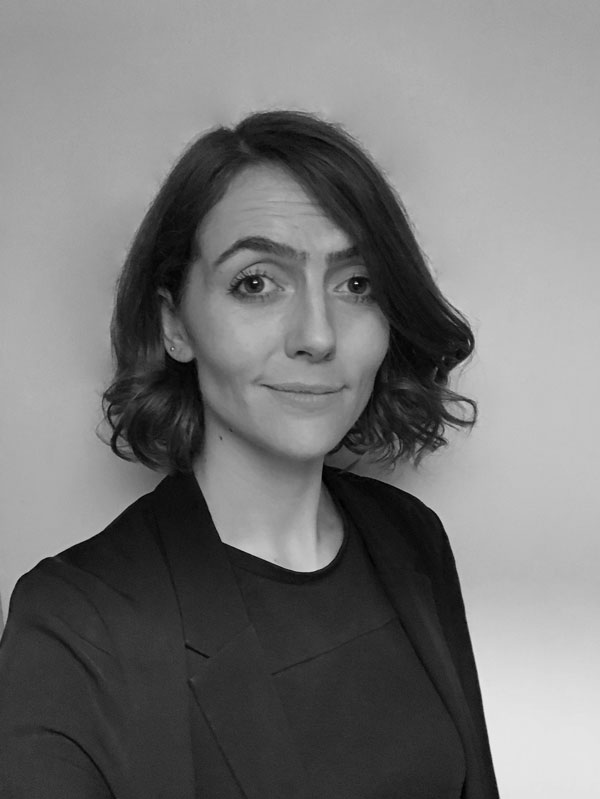 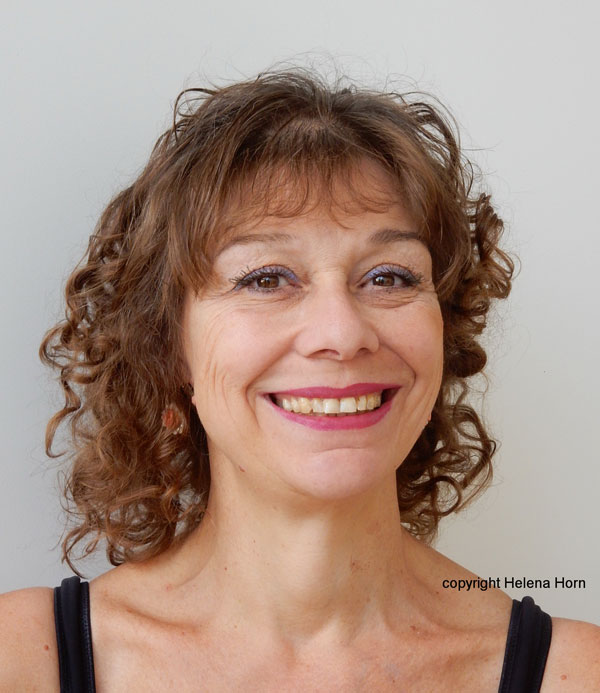 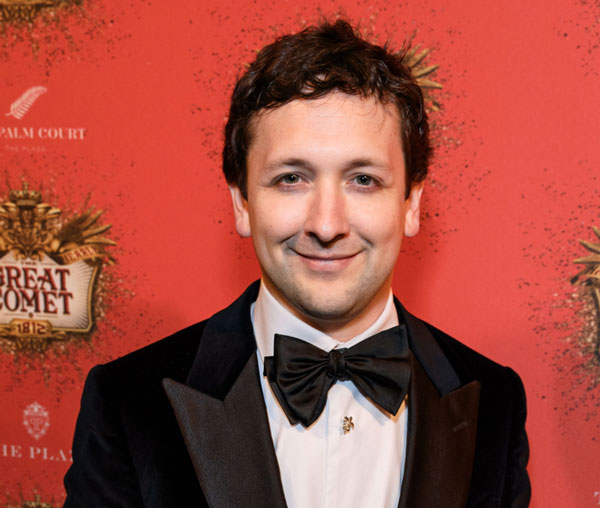 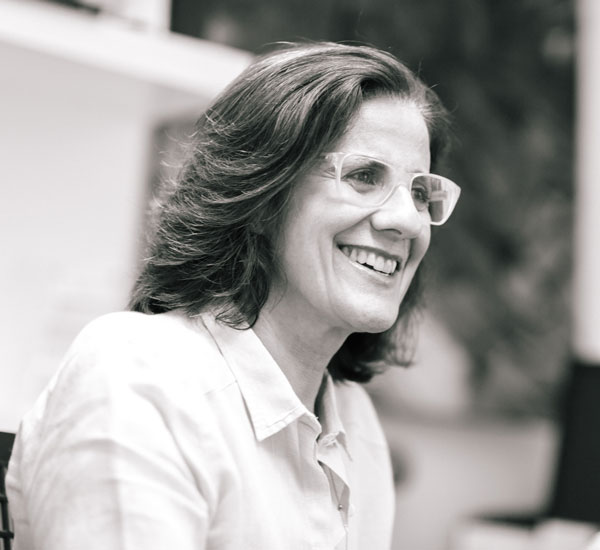 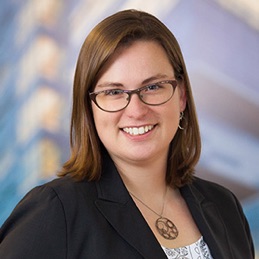 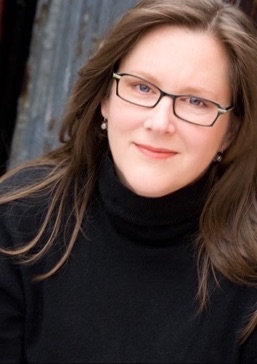 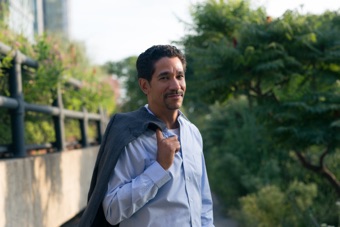 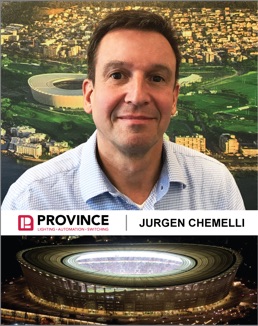 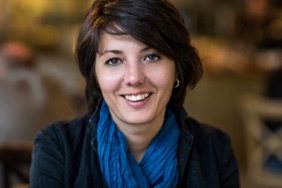 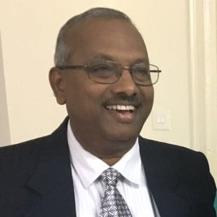 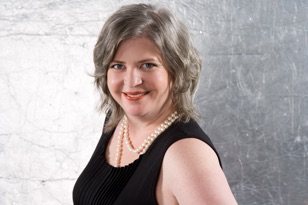 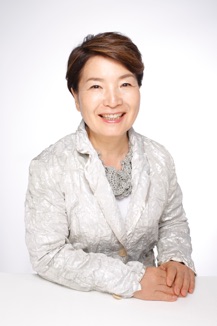 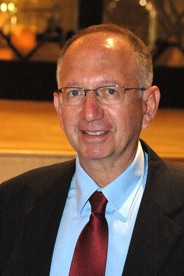 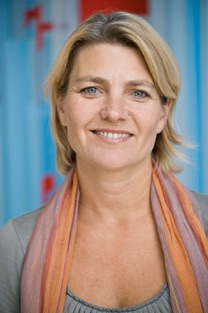 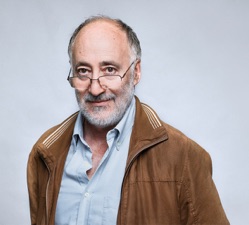 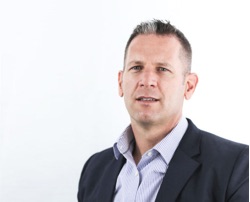