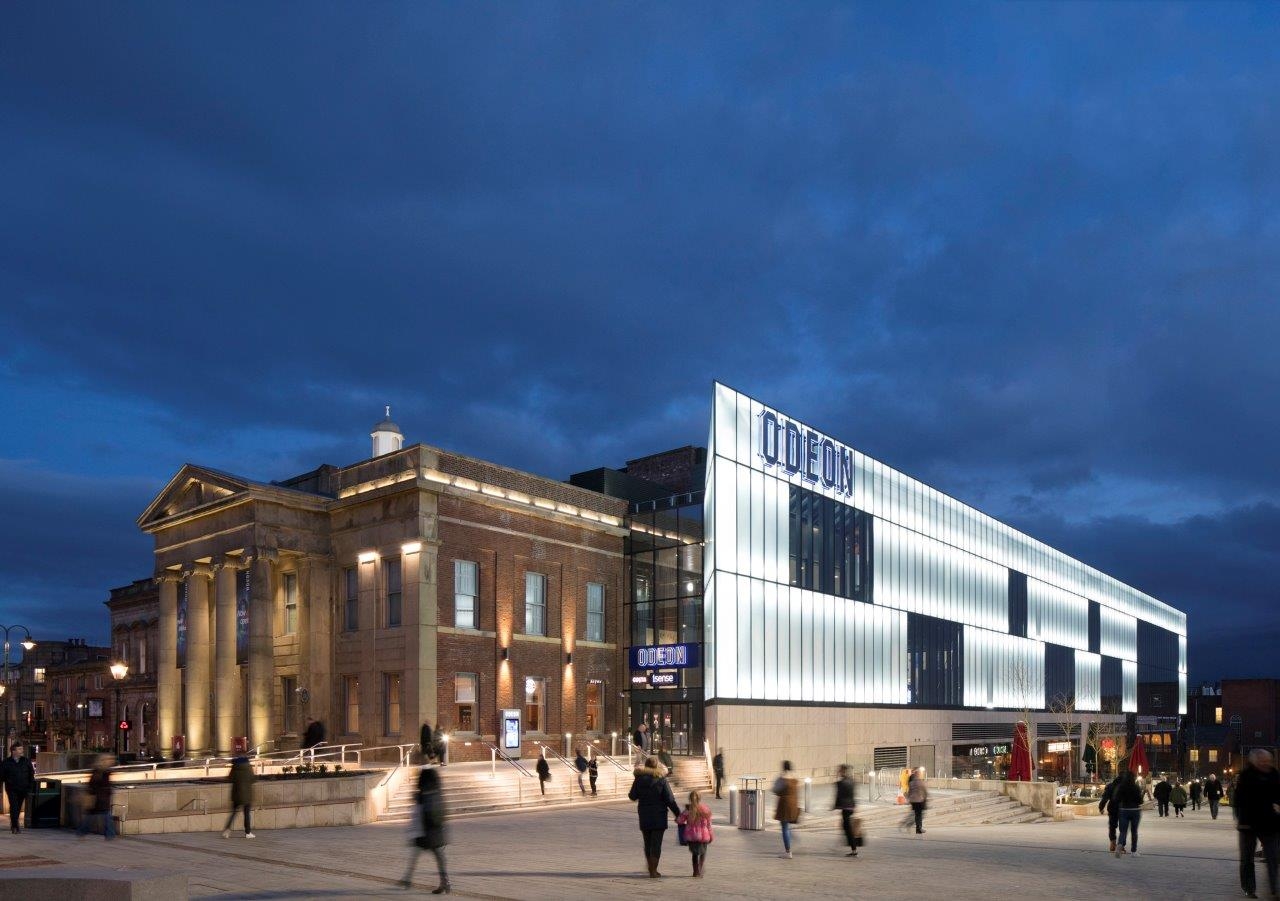 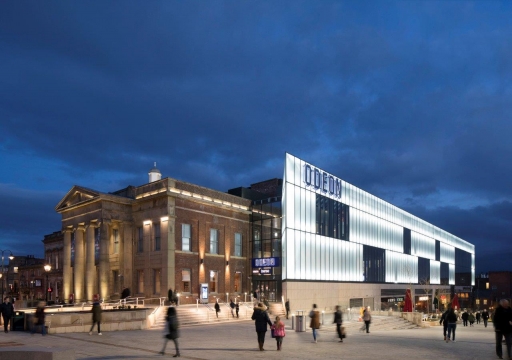 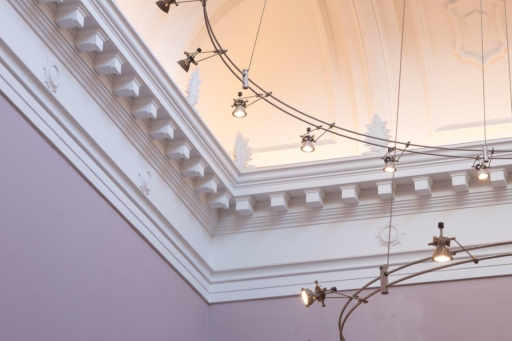 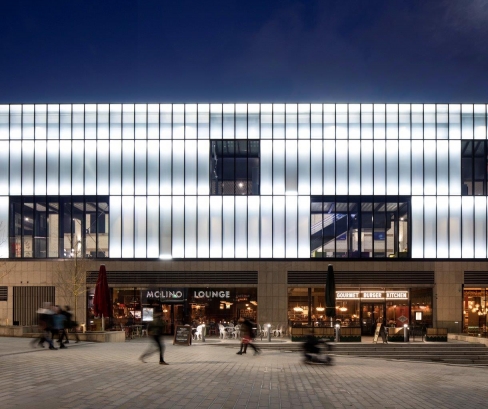 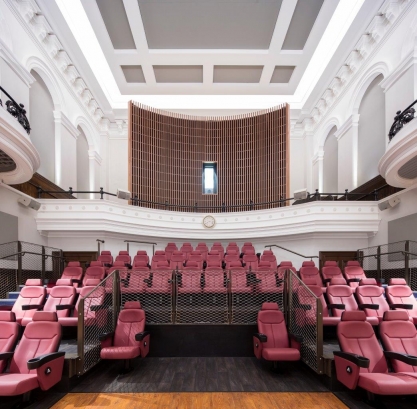 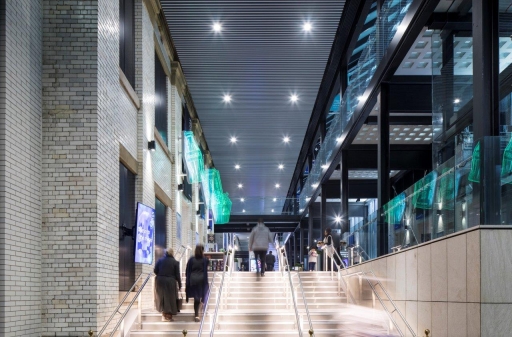 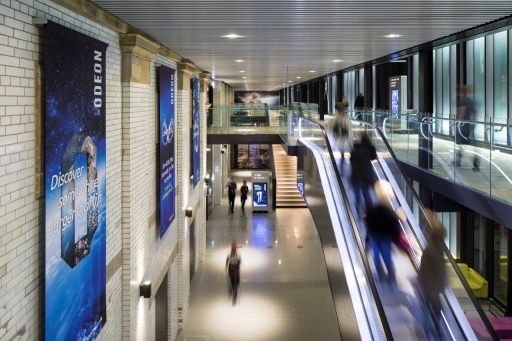 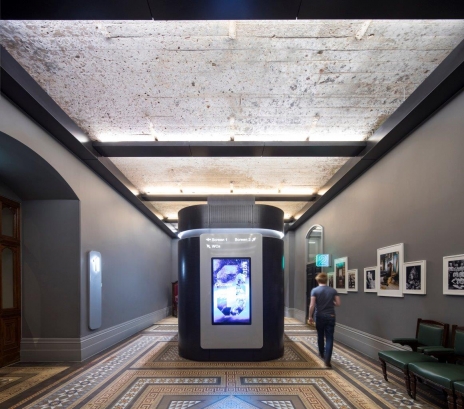 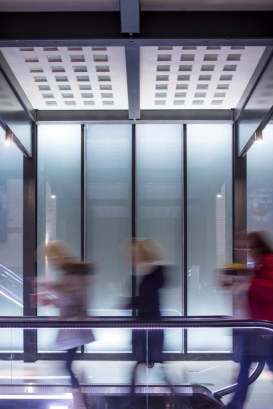 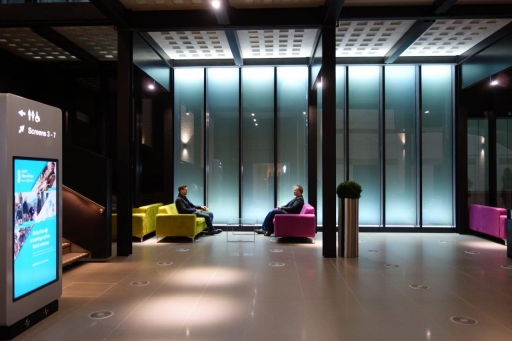 Prize(s) Honorable Mentions
Company BDP
Lead Designers Mark Ridler
Other Designer's names Chris Lowe, Katja Nurminen, Giorgos Kourtelis
Architecture Company BDP
Interior Design Company BDP
Client Oldham Council
Photo Credits Paul Karalius
Other Credits Nick Caville
Completion Date 2016
Project Location Oldham, UK
Project Link View
Company Link View
Entry DescriptionOldham Council wished to regenerate its Grade II listed Old Town Hall and bring the building back into use as a cinema. The development ensures certain architectural features and decorations are retained while allowing the building to have a new use. The existing ballroom, council chamber, committee rooms and court rooms have been kept and transformed into cinema screens, while a new extension, a translucent glass light-box, creates a new façade. This extension is a central element in the development, providing a new entrance and foyers to the cinema areas, a façade towards a new pedestrian square and the Town Square shopping centre and an active and animated street environment, especially at night. The heritage façade has a minimal lighting intervention which picks up aspects of the old stonework. Luminaires of heritage value were removed and fully refurbished by a specialists. Ambient lighting is provided by downlights to the new build entrance and foyer areas. The new glazed frontage is backlit from above and below (where etched) at each level. Cool white light has been used to create a striking light-box at night which is juxtaposed with the restored heritage façade. 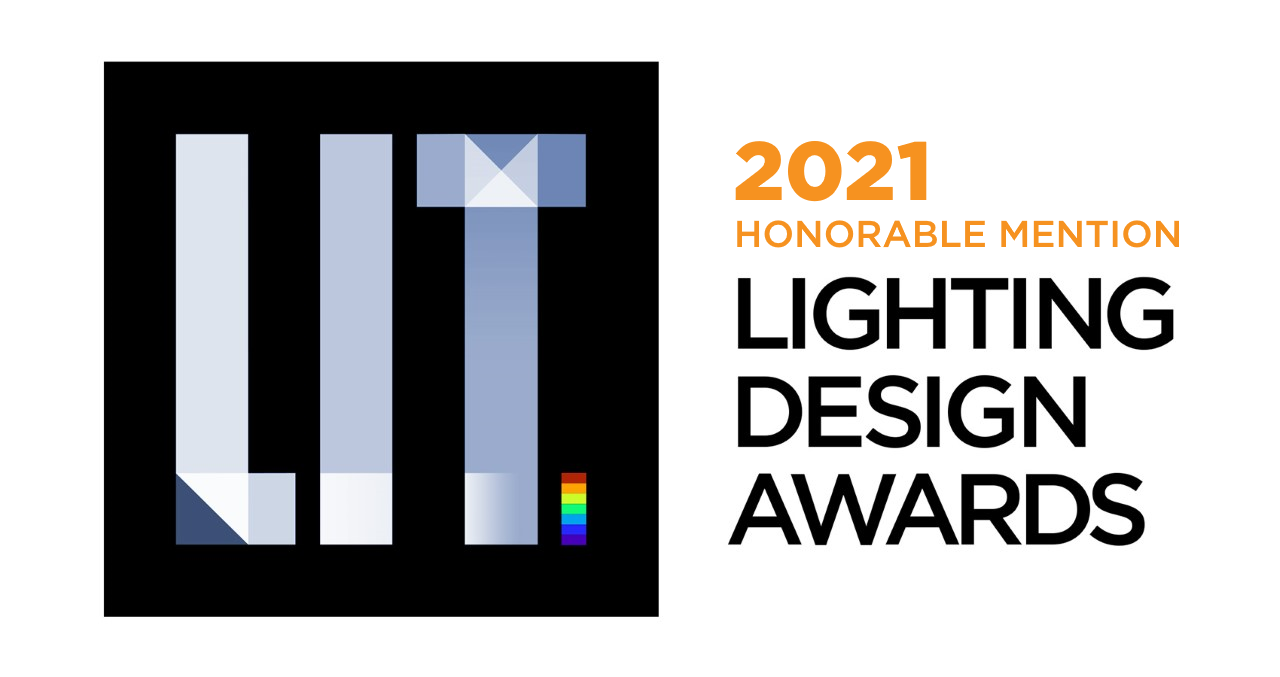