THE WINNERS OF THE LIT DESIGN AWARDS 2021 HAVE BEEN ANNOUNCED!
Share on Social Media 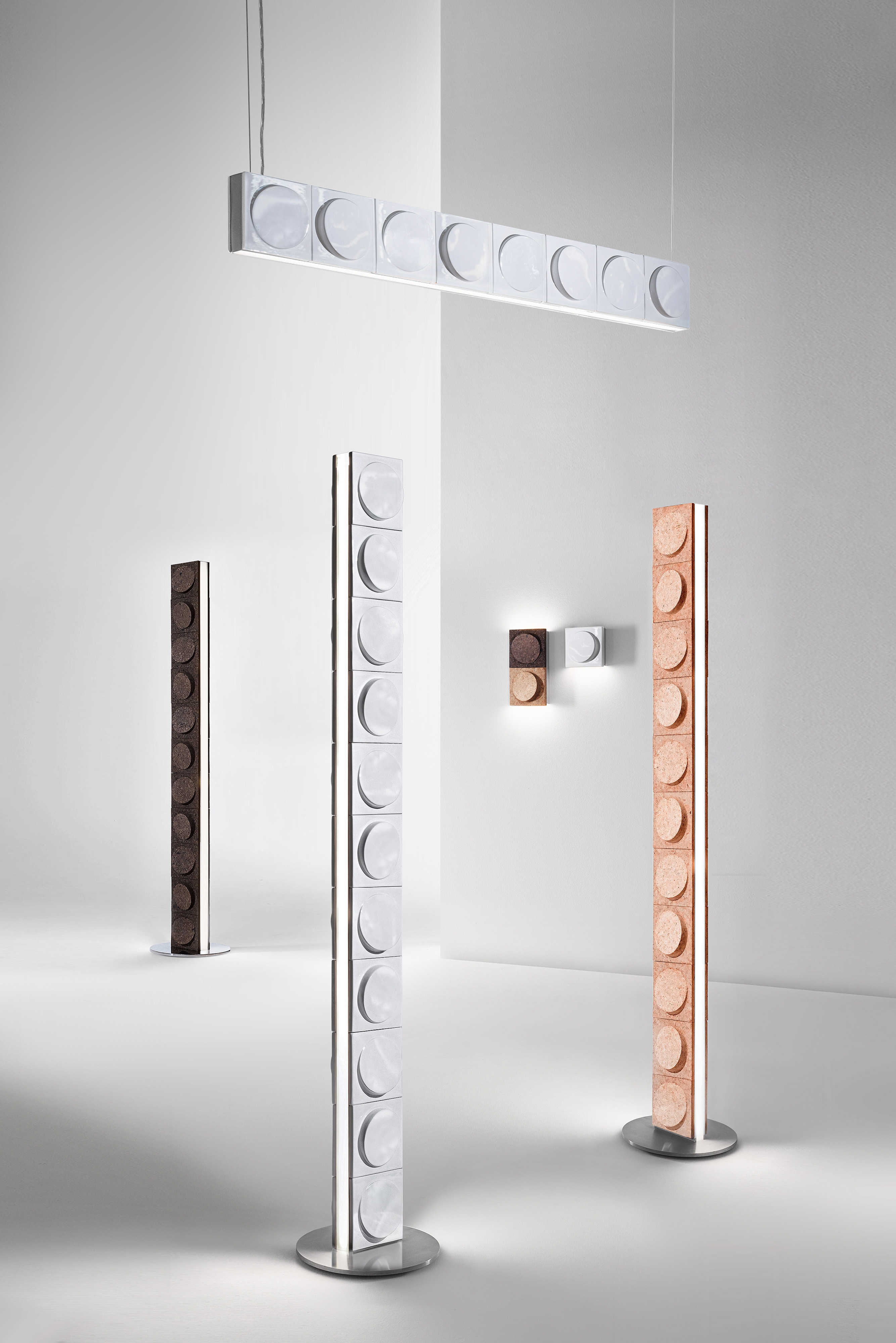 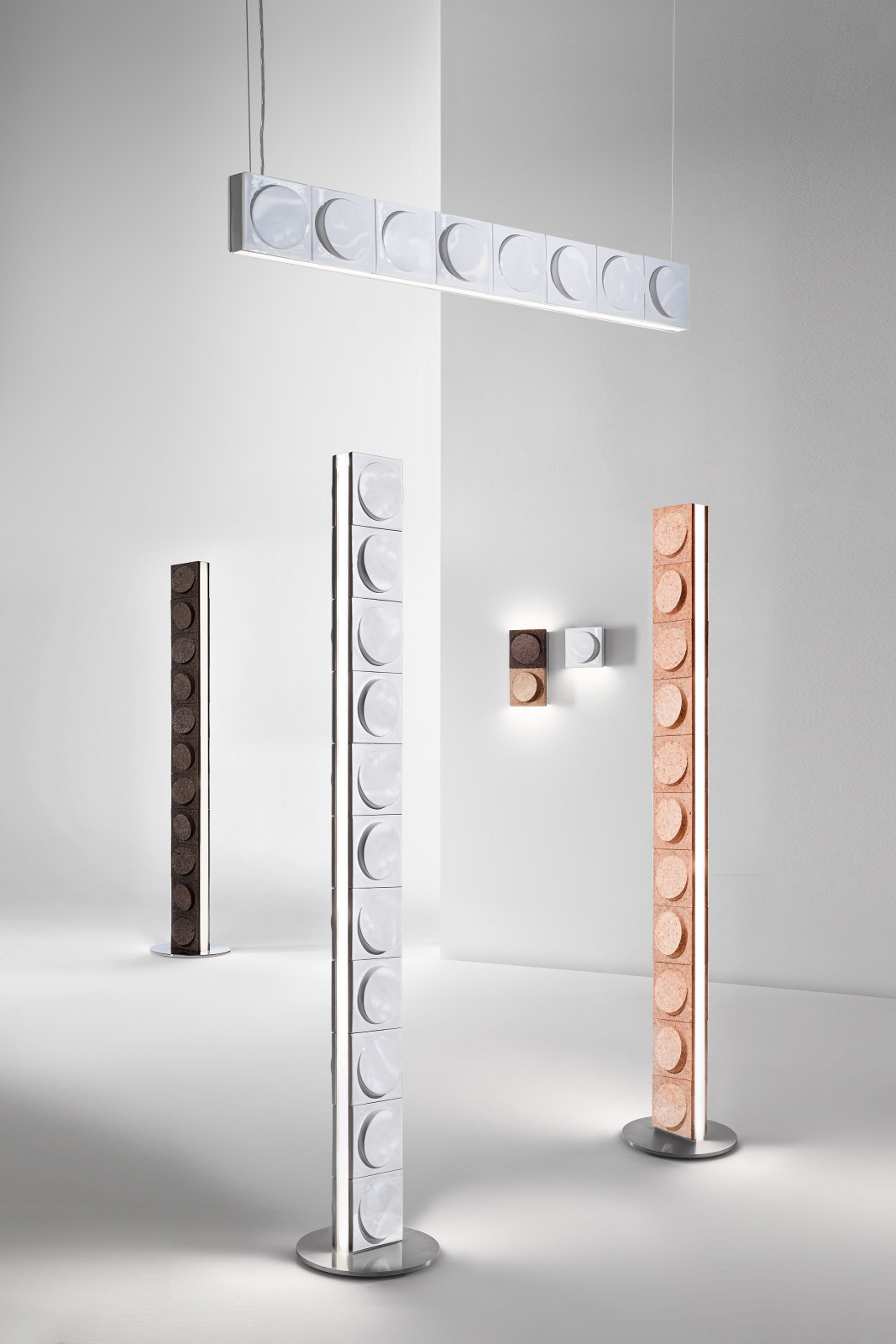 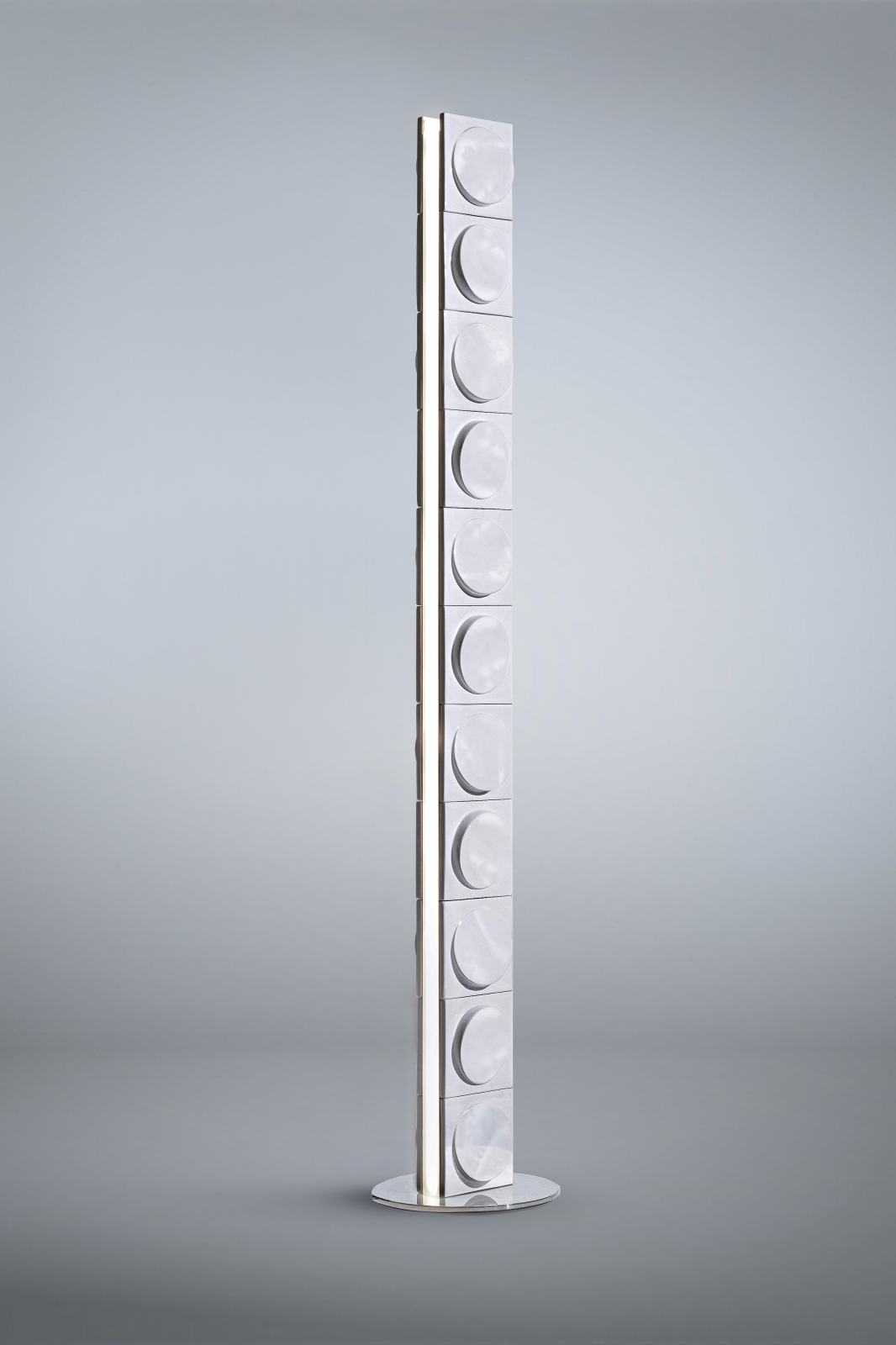 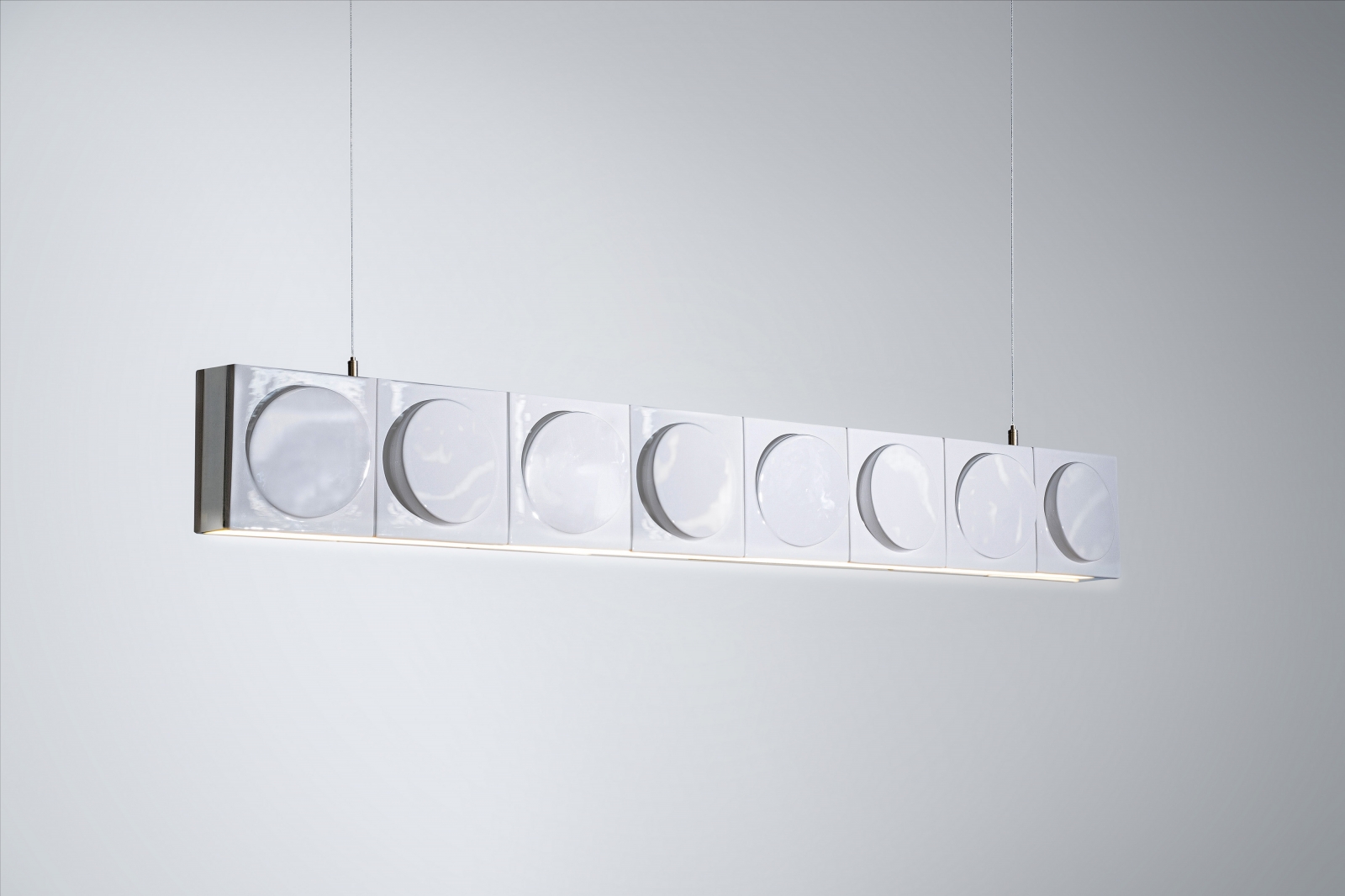 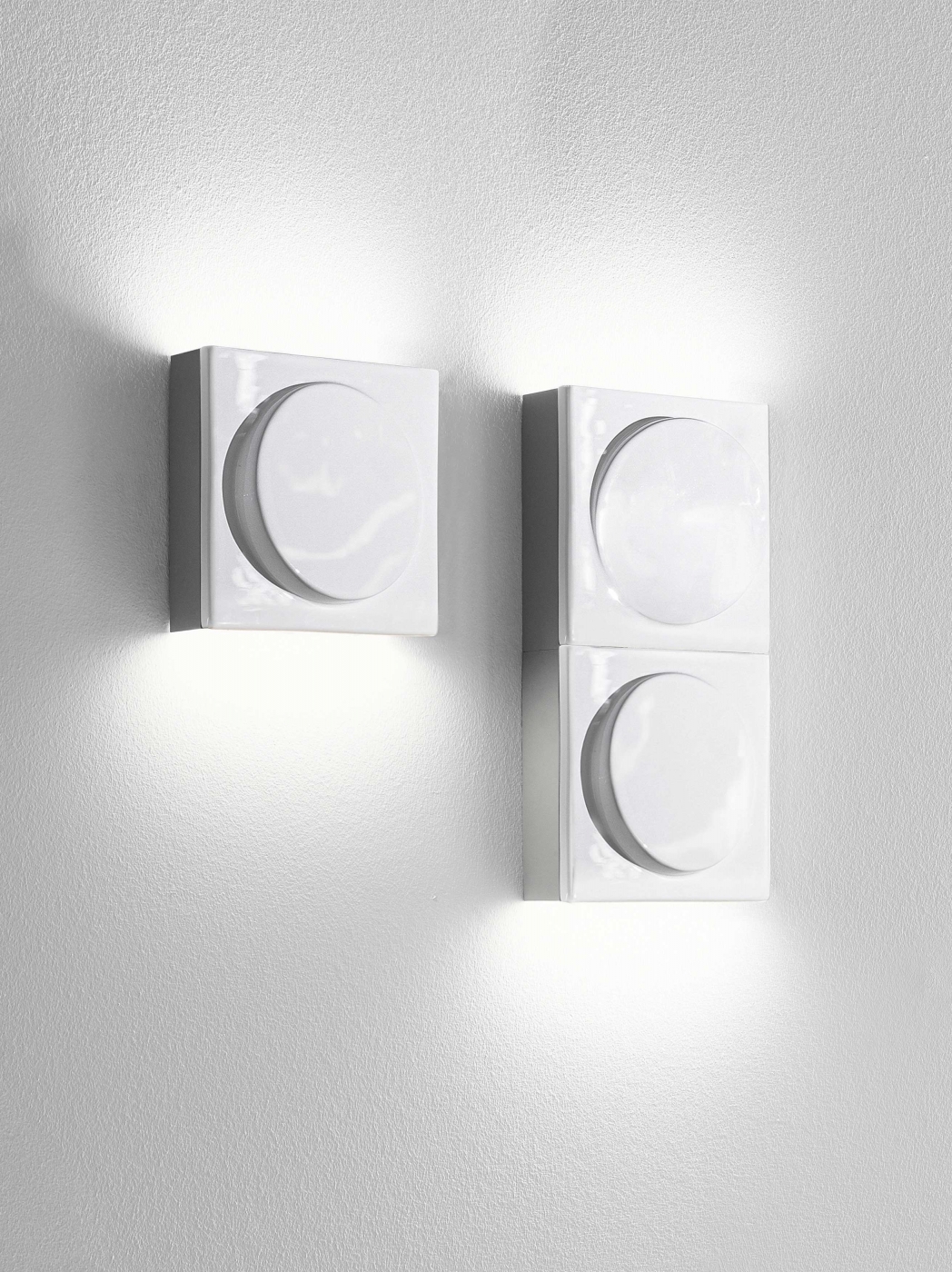 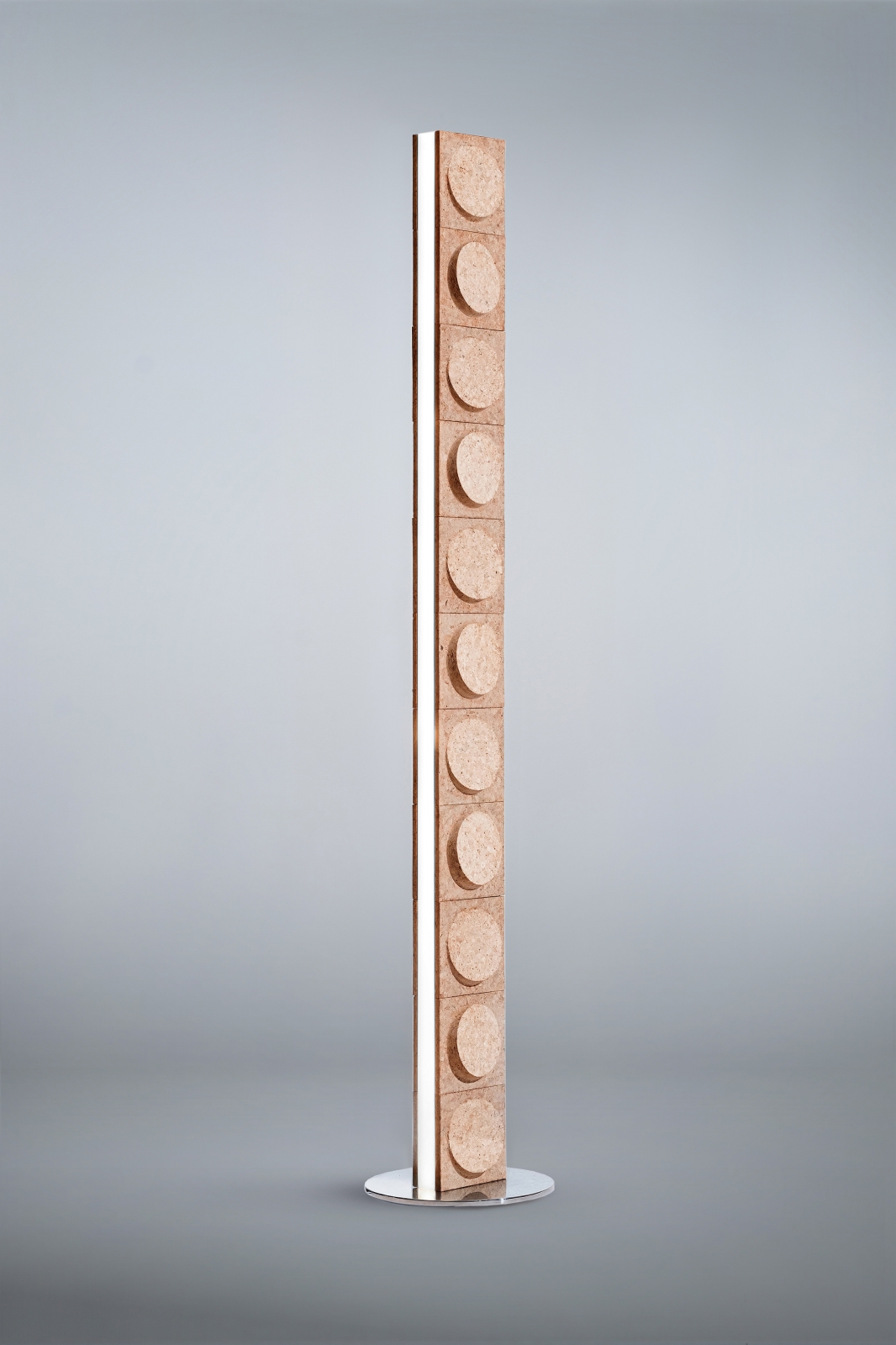 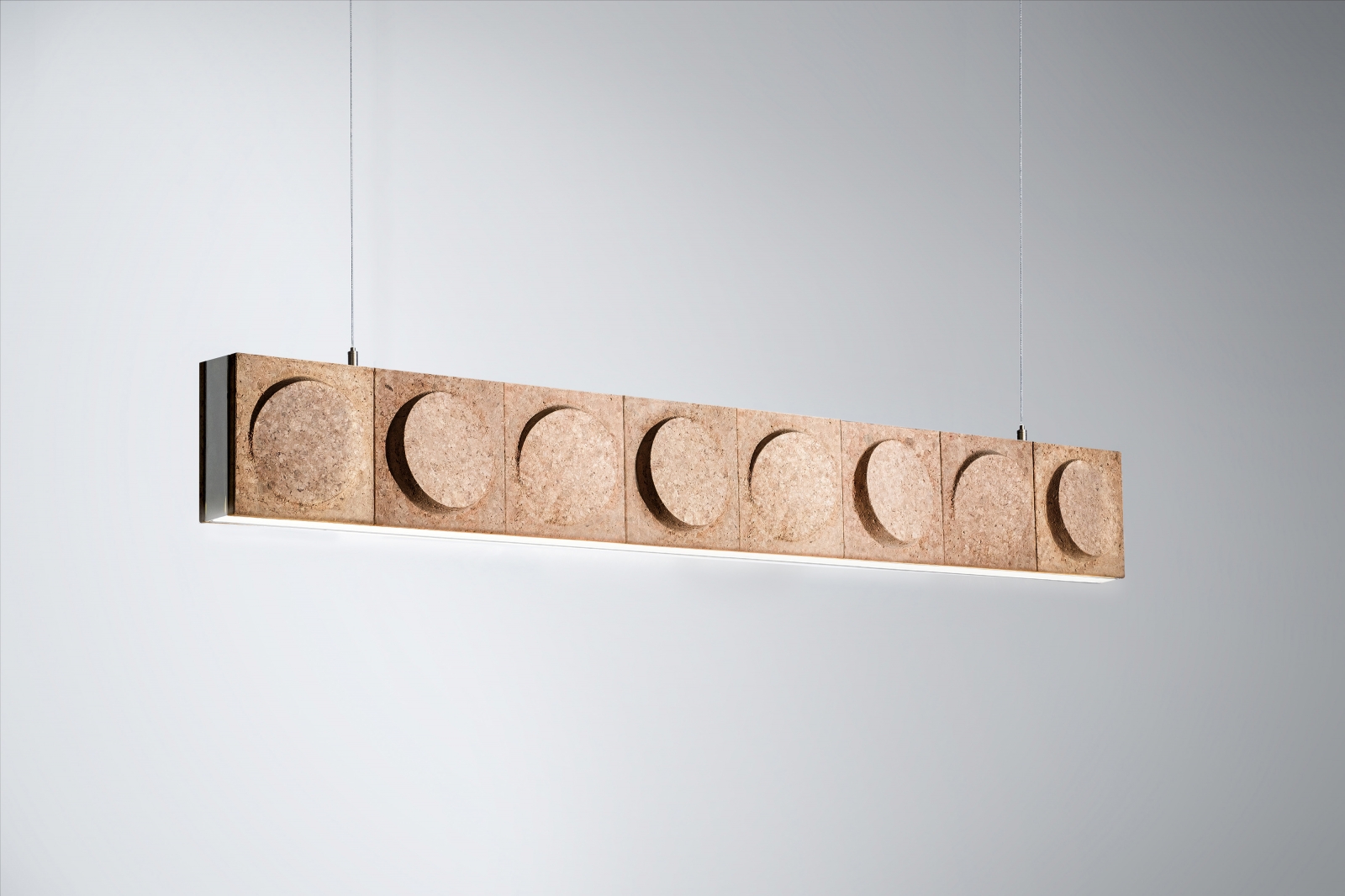 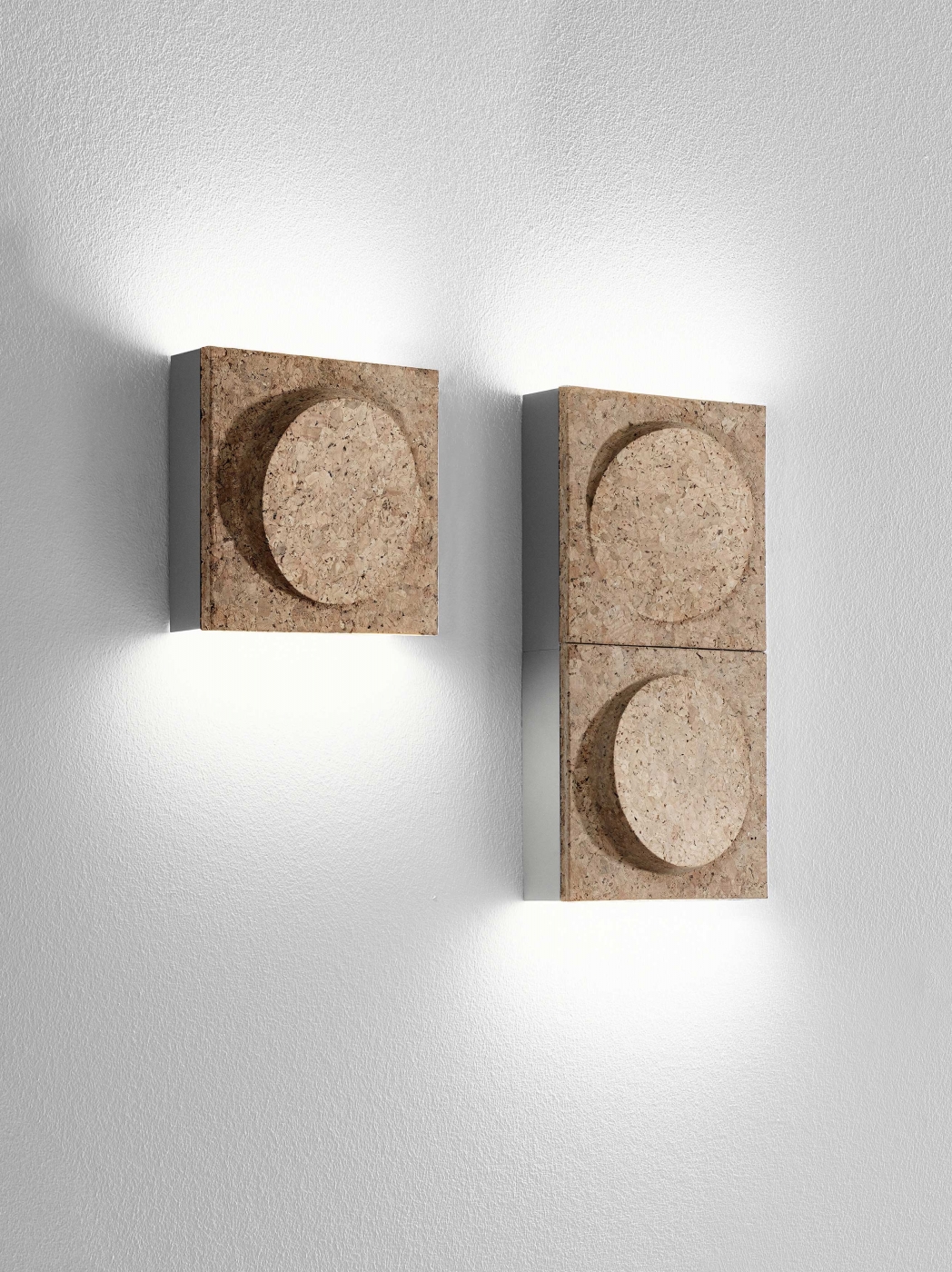 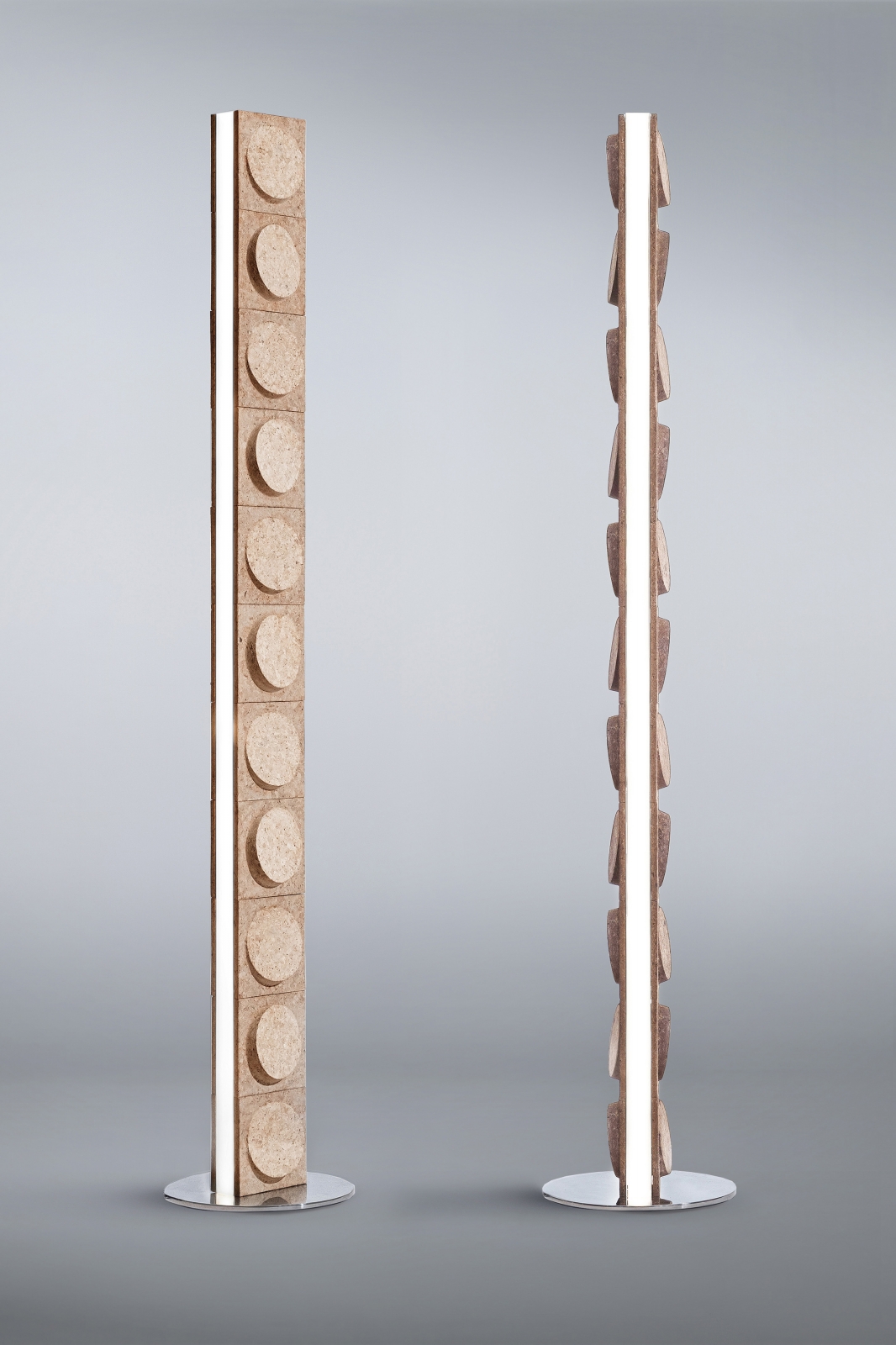 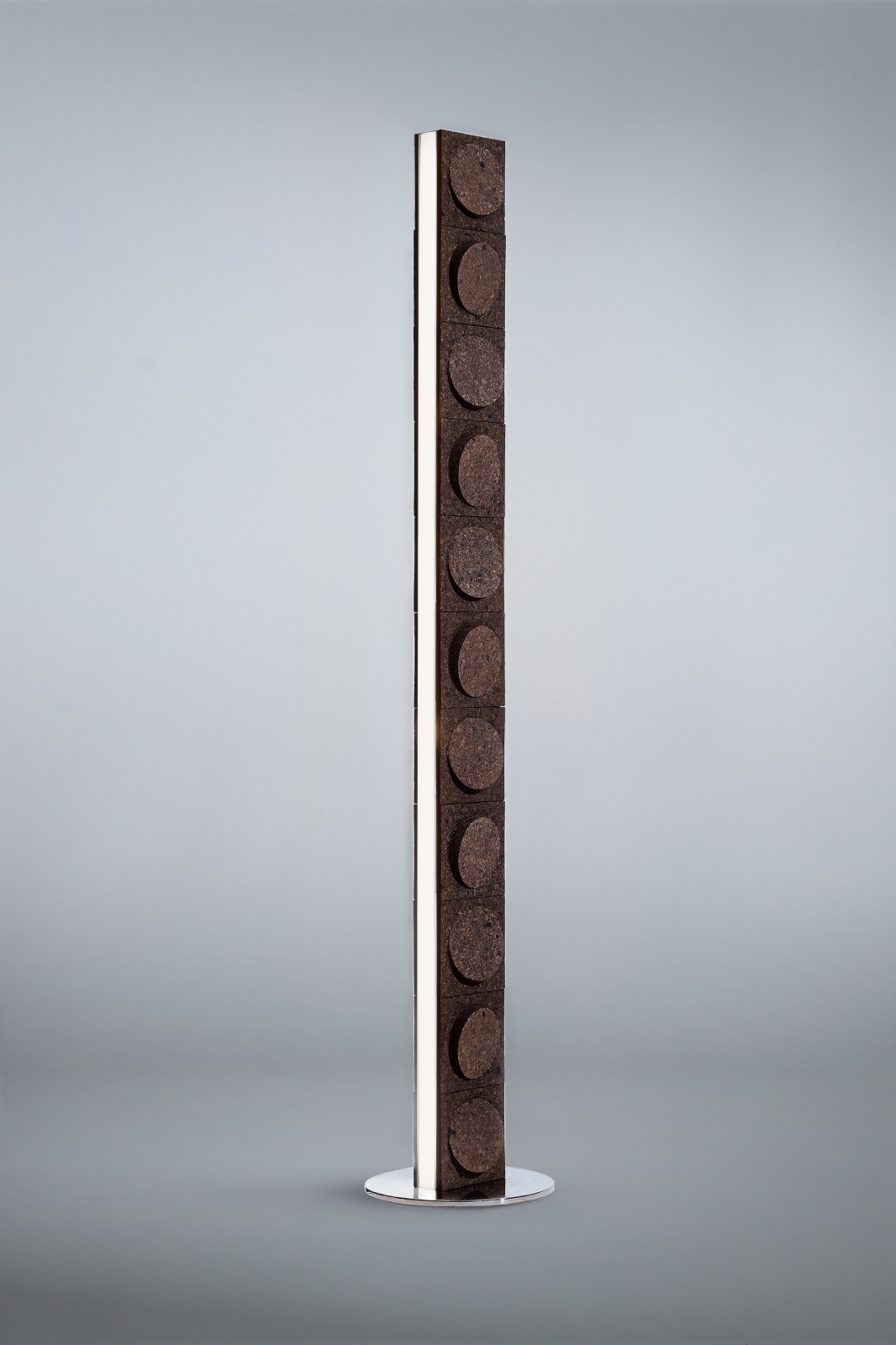 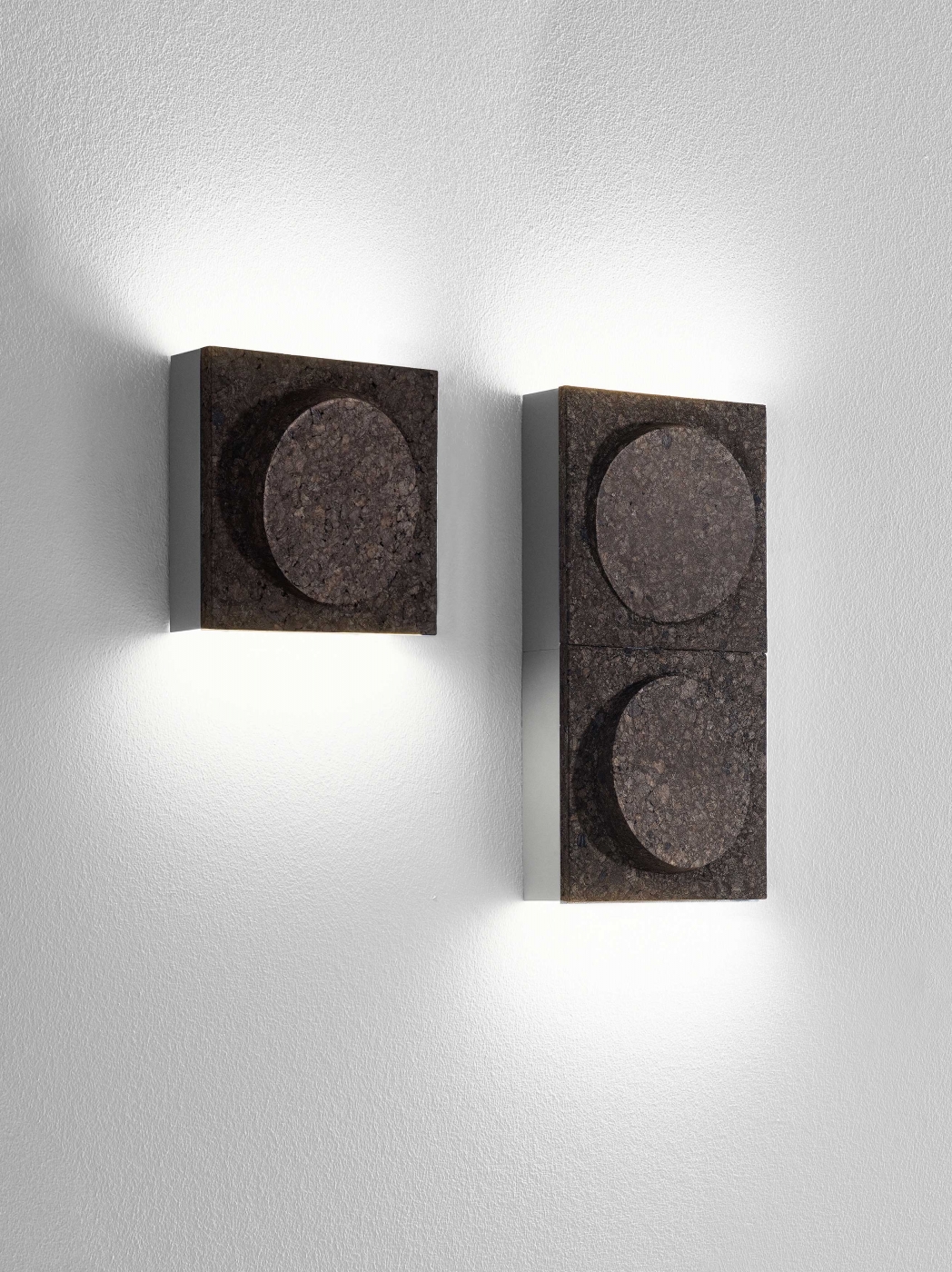 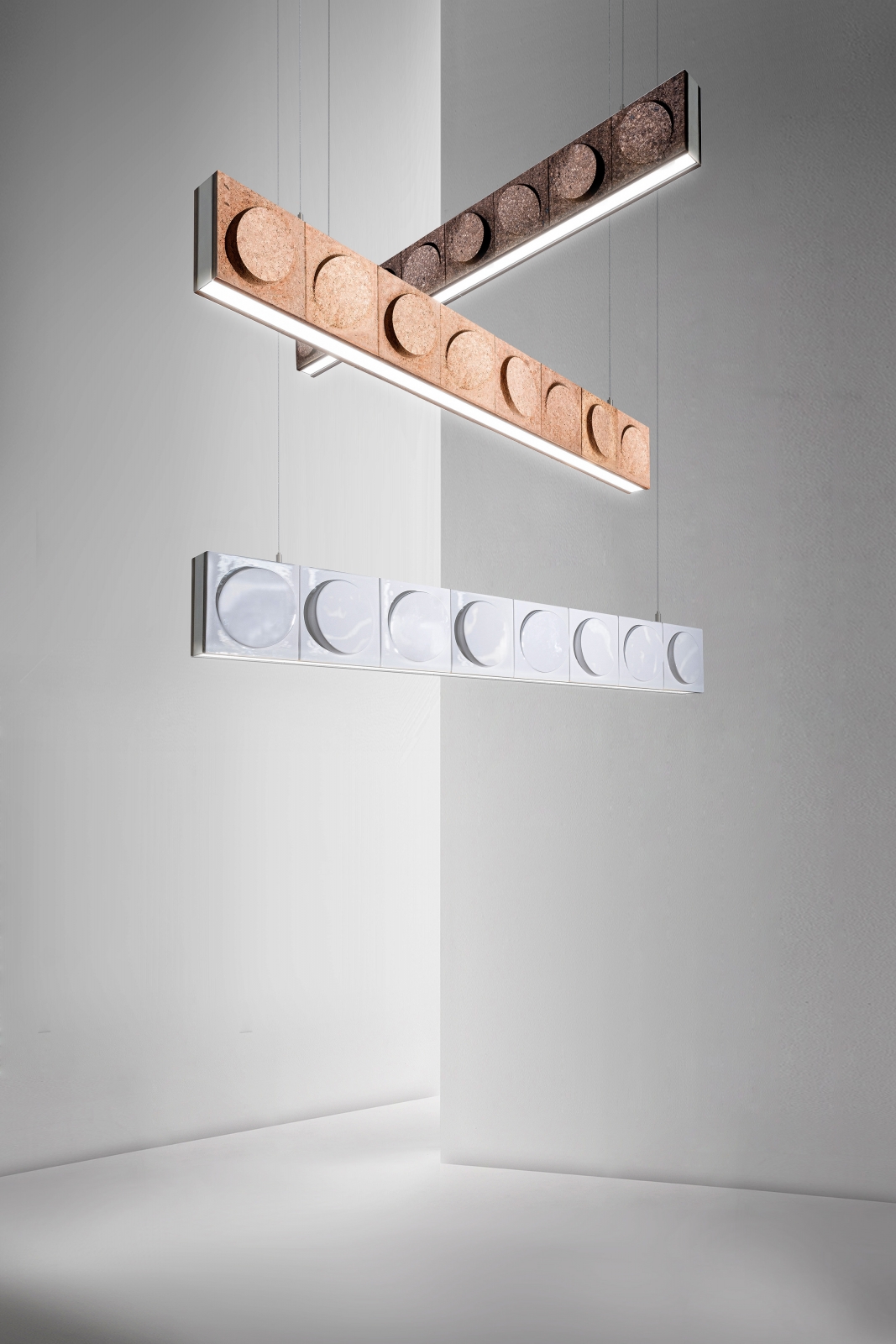 Prize(s) Winners in Designer and Custom Lighting
Company Miguel Arruda Arquitectos Associados lda
Lead Designers Miguel Arruda
Client iLAP Lighting
Photo Credits Pedro Sadio Photography
Completion Date October 2020
Project Location Lisbon
Company Link View
Entry DescriptionThe formal concept of the Tile, used on the surface of this lamp´s metallic structure,derives from a three-dimensional interpretation of an early 20th century tile design, found on the facade of an old Lisbon building.The bidimentionality of the original Tile consists in a drawing of two circles, with two shades of blue in a white backgroud, and is now the focus of a tridimentional interpretation that conveys a sculptural aspect to the new Tile which, in conjunction with the light source brings new shape values to the Lamp.This tridimentional interpretation is built in Tile and Cork materials, so as to take advantage of the combination of both light source and acoustic properties of the Cork surfaces.The lamp is presented in both a vertical and an horizontal extruded aluminum body, coated on both sides with tile or cork modules.In its vertical position, the aluminum profile is fixed to a 31cm diameter stainless steel circular base, with under sliders to allow a perfect movement.The light source consists of a Led Modular Technology with an opaline polycarbonate diffuser, fixed to the main body with powerfull magnets while the light flux variation is controled by digital approach.
Company DescriptionMiguel Arruda Arquitectos Associados, develops his work in the fields of sculpture, design and architecture and its university academic activities since 1969. Since 2003 served as Cathedratic Professor at the Faculty of Fine Arts of Lisbon, and as Chairman of the Board of Directors till 2008. Gave several lectures on the themes of Design and Architecture in Portugal and abroad. Founded in 1990, The Miguel Arruda Architecture Studio specialize in architecture planning, interiors and product Design. 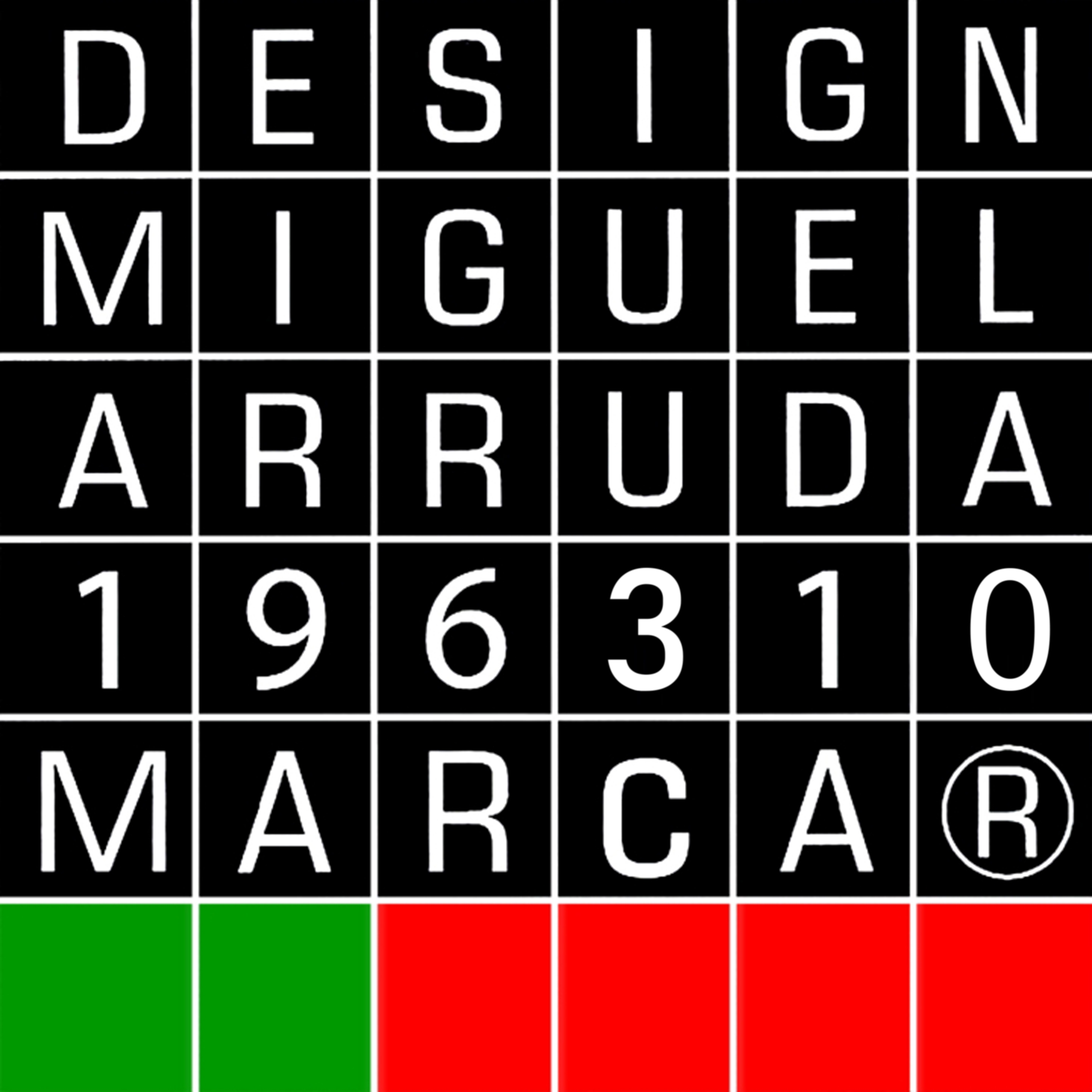 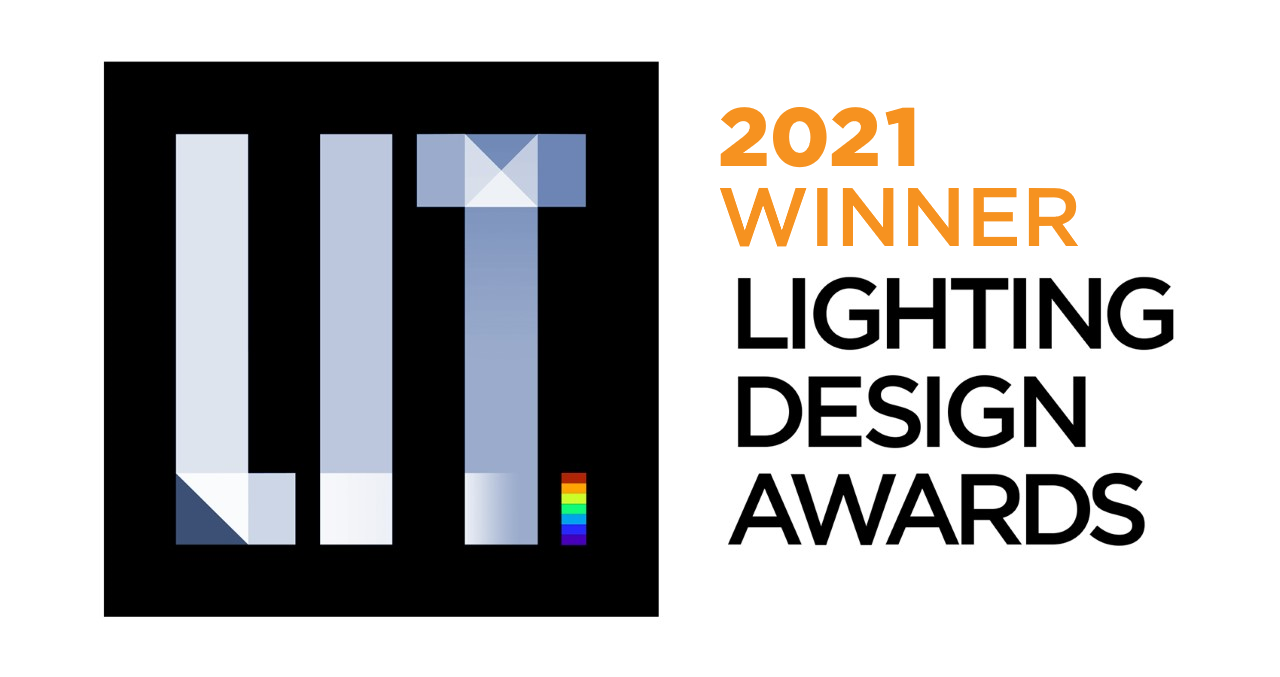