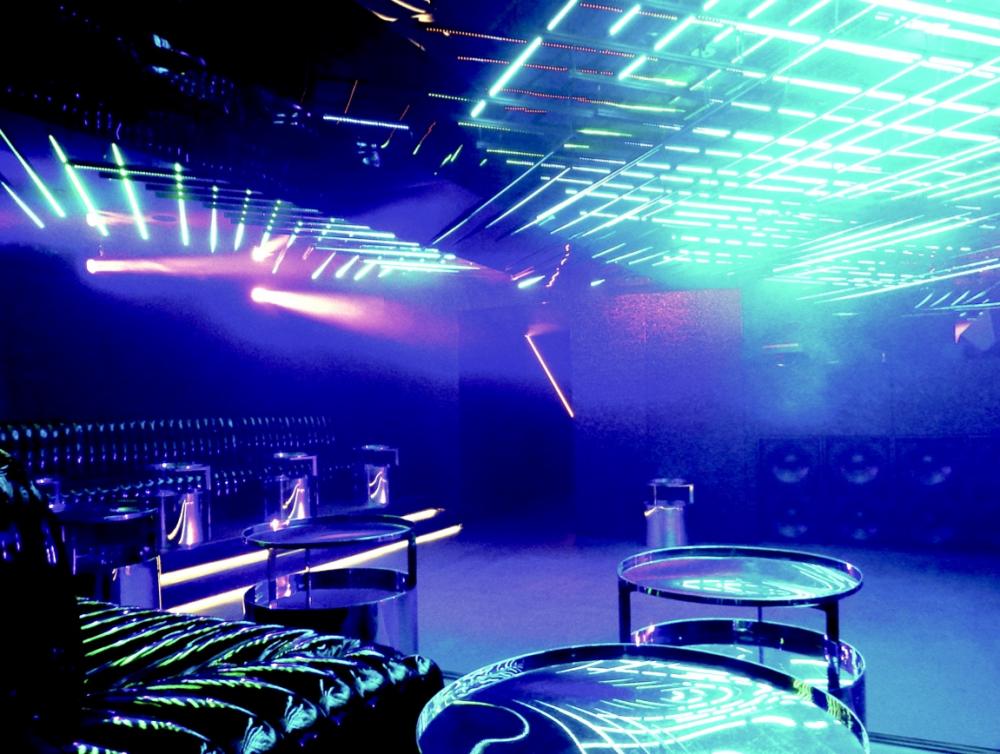 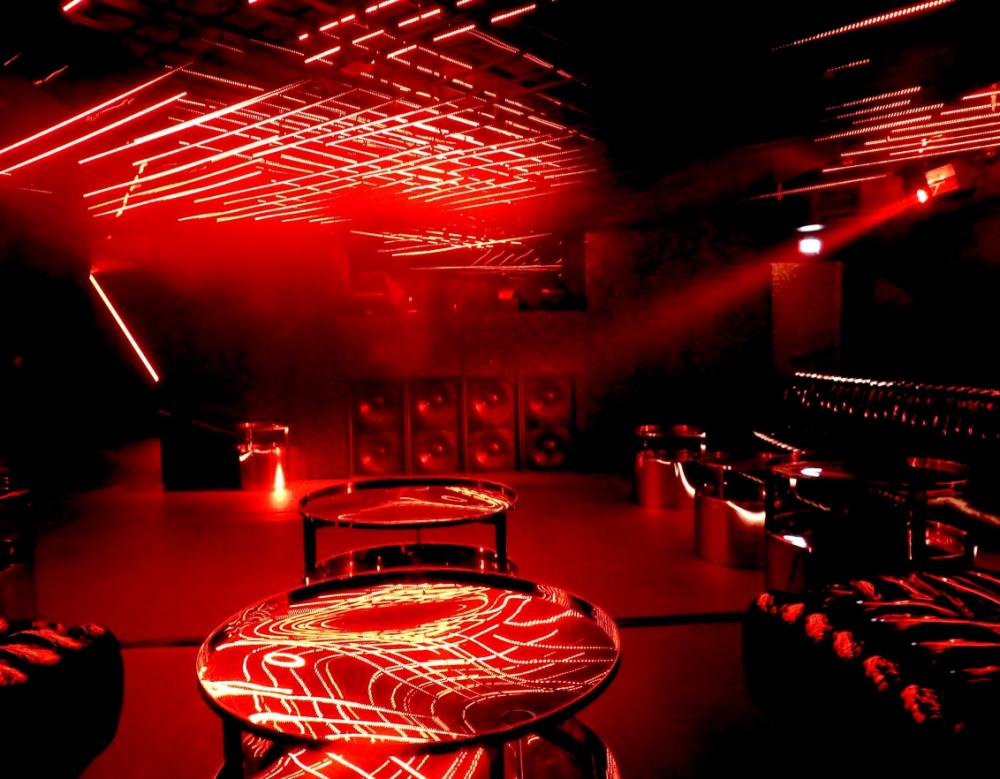 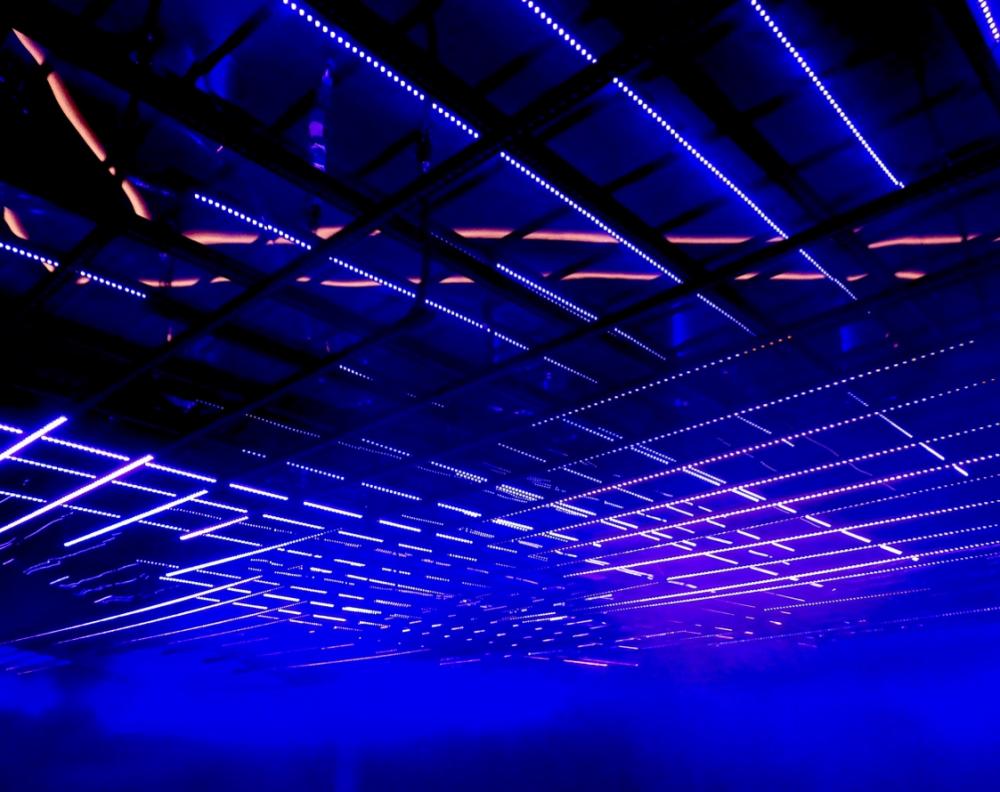 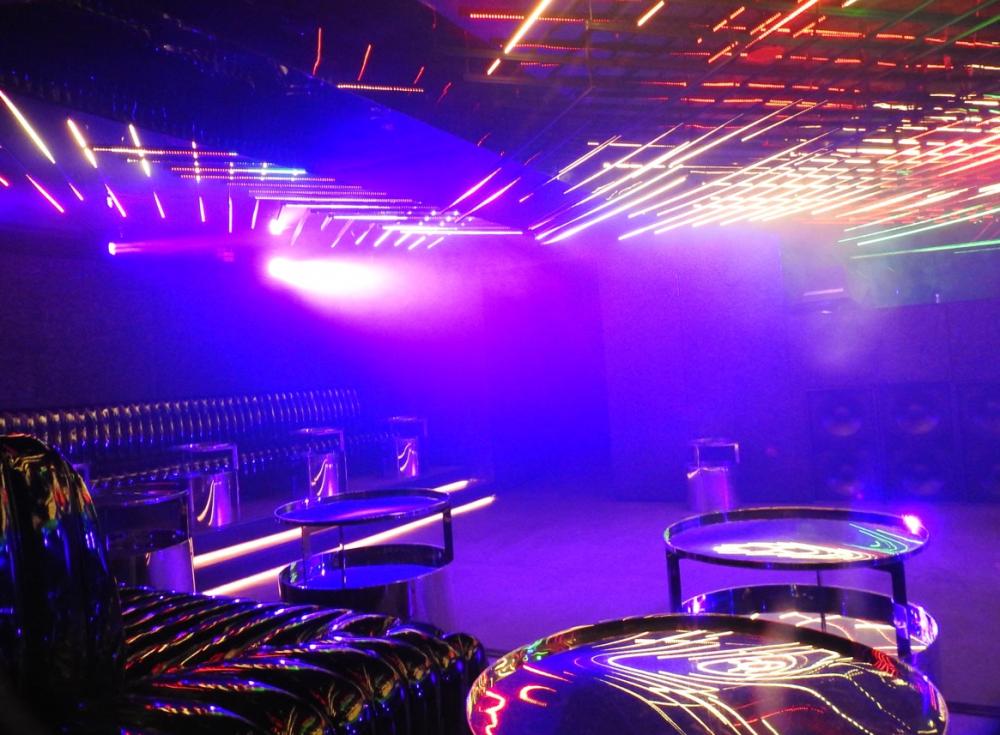 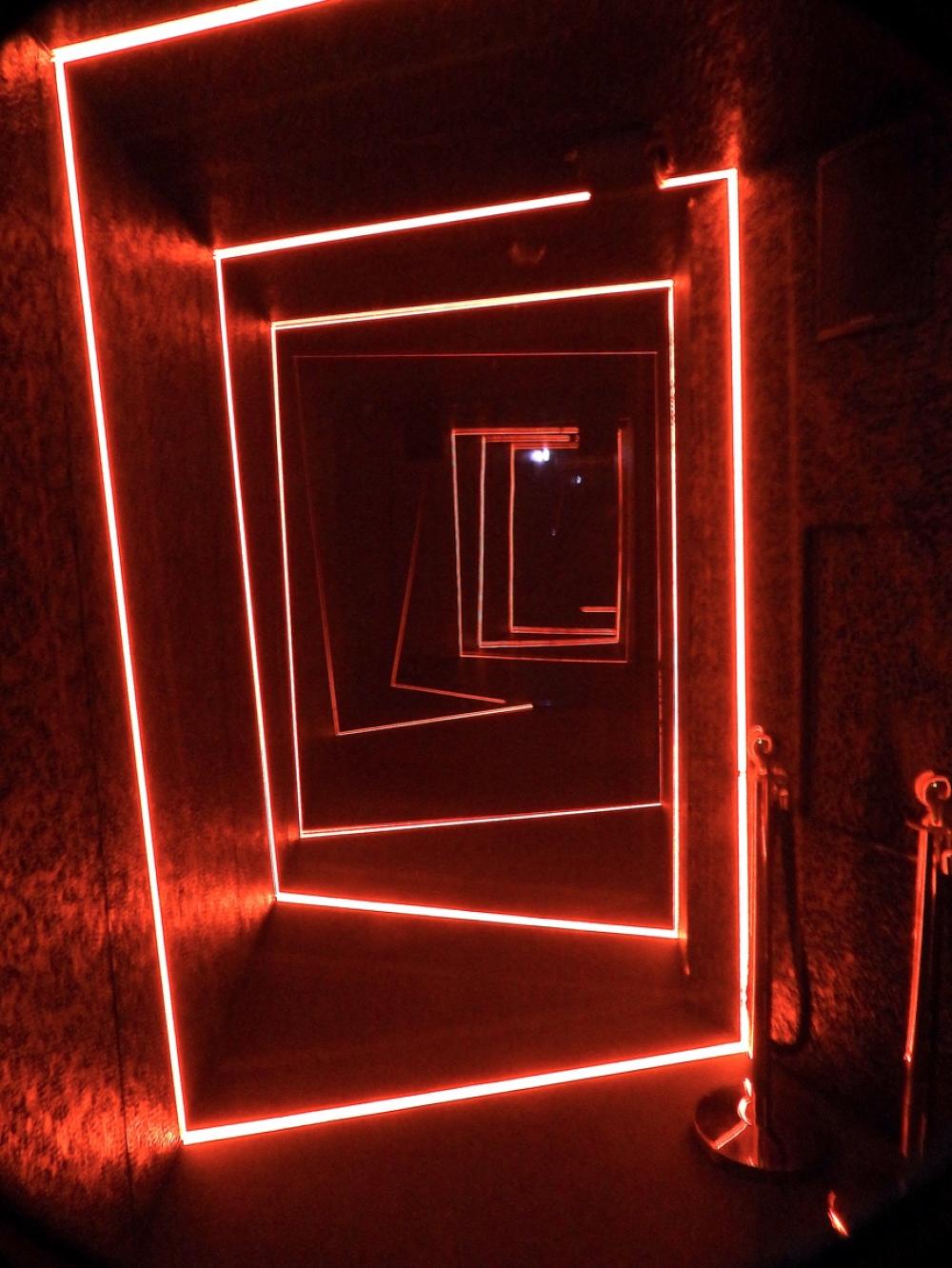 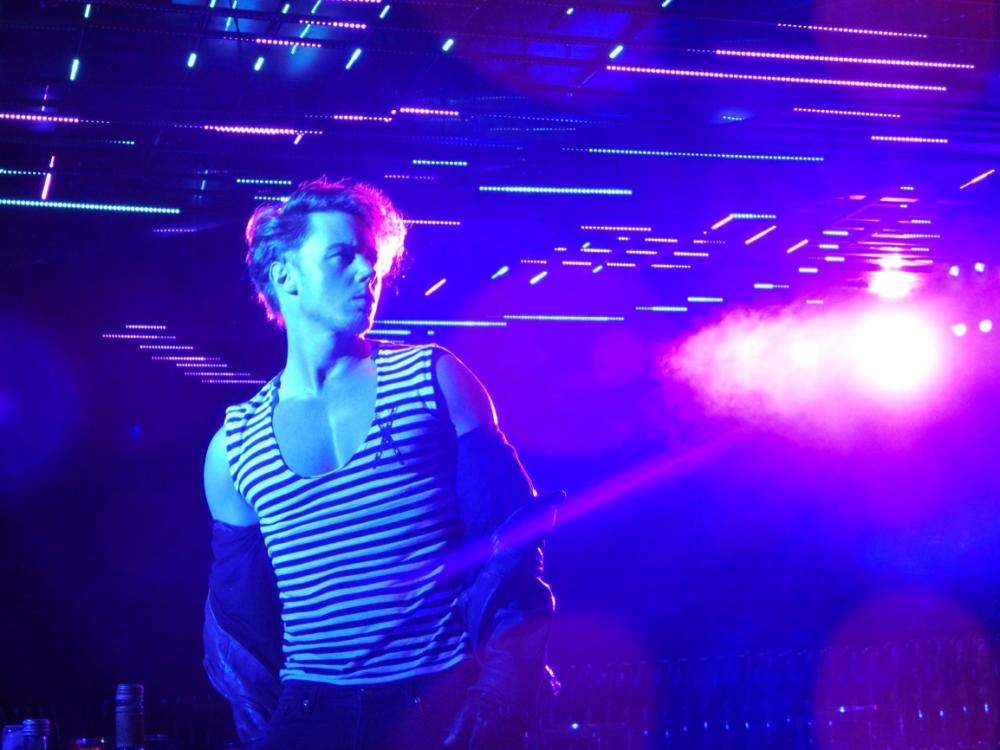 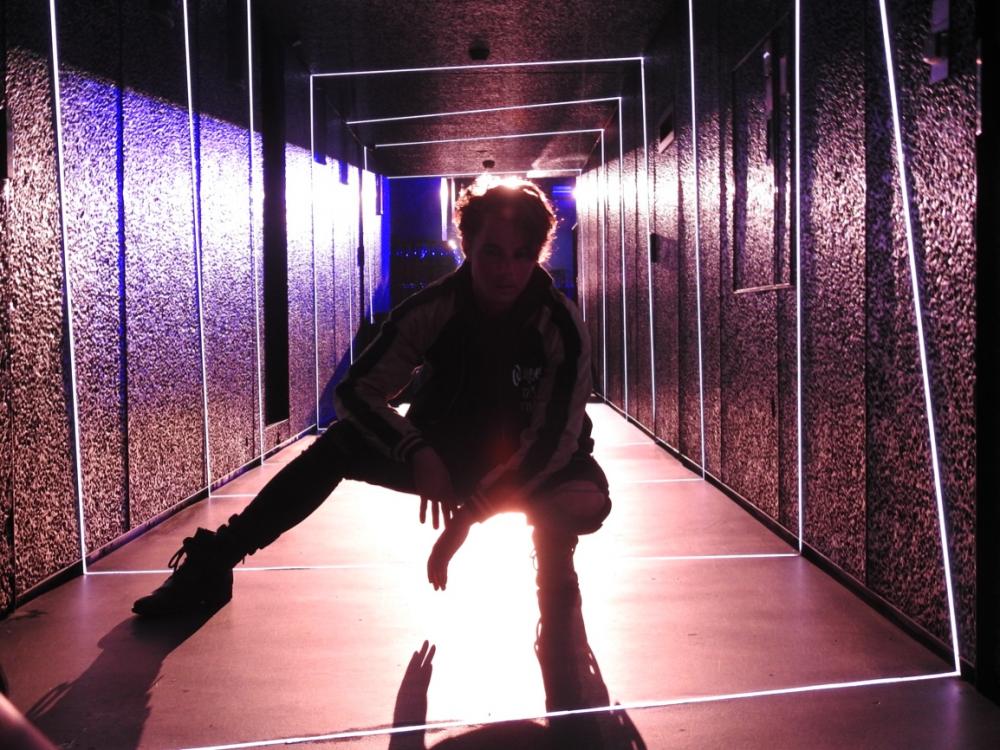 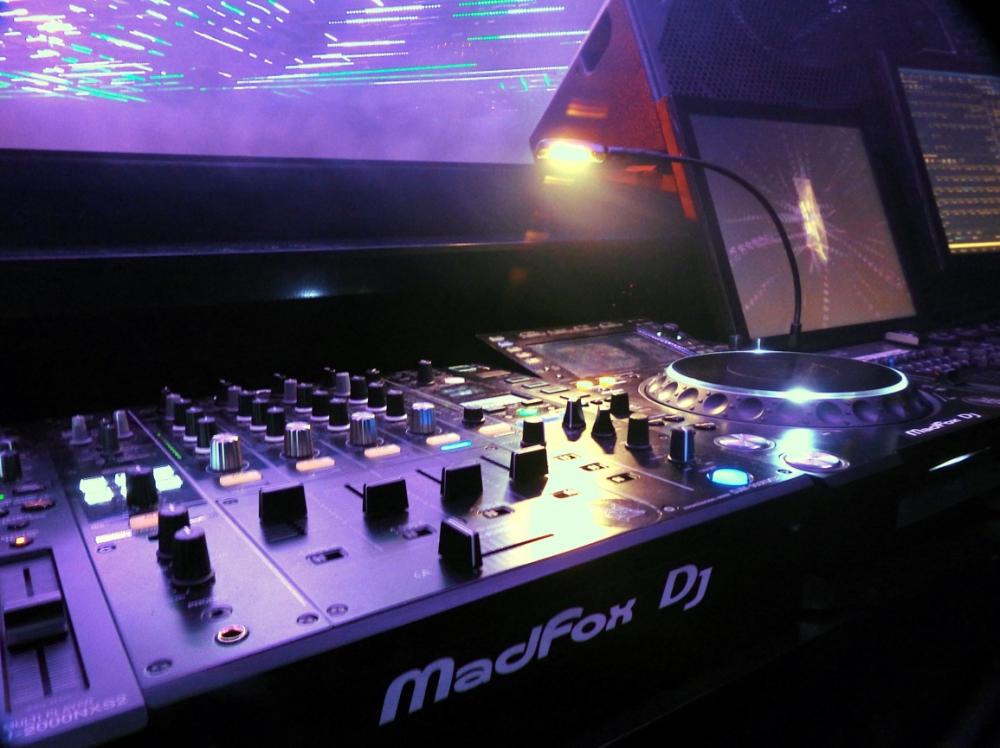 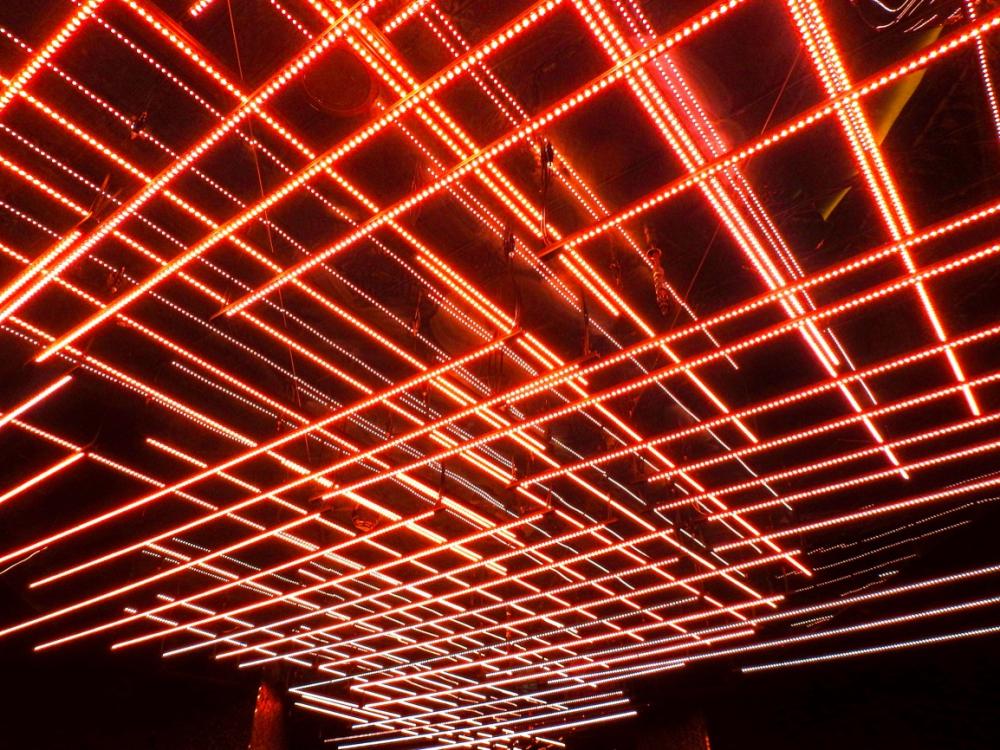 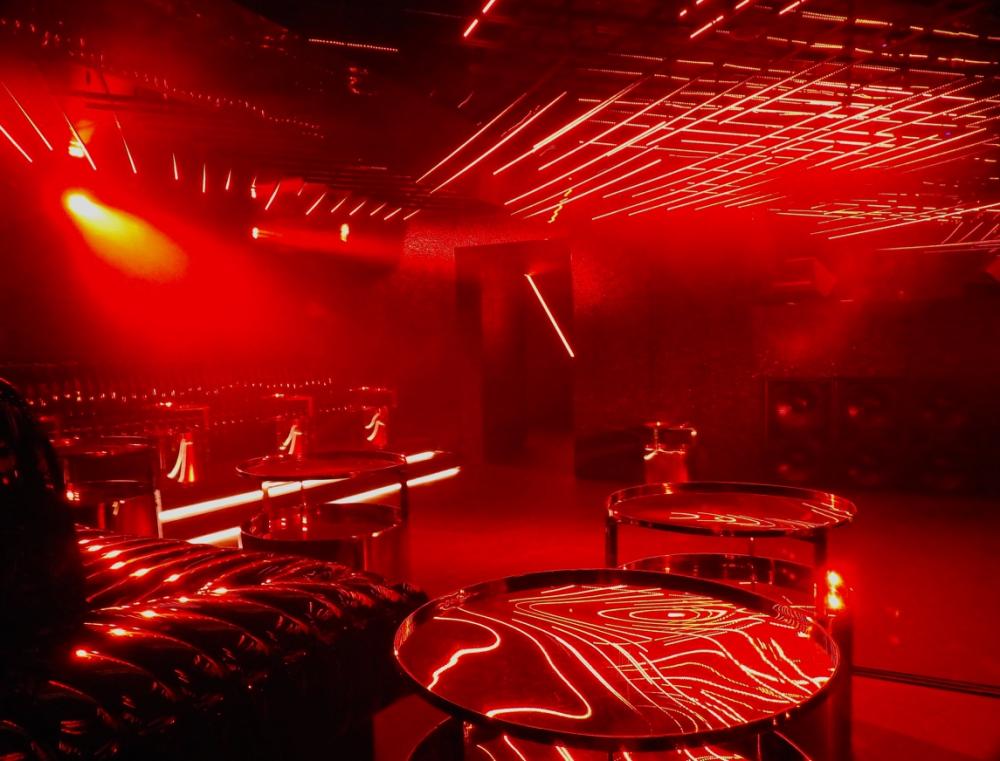 The Mad Fox went on to win the award for ‘Best Nightlife Venue’ in The Netherlands. Dutch-American lighting designer Evan Morris was the lead lighting & effects consultant on the project and provides the nightly live lighting design. His previous lighting designs include venues at Harvard, Times Square & Piccadilly Circus.
Company DescriptionExciting Light was founded as Spannend Licht by Evan Morris in Amsterdam (2012). Evan began his career with music and illusion design, and turned to professional lighting design 15 years ago.

Since 2012, Exciting Light has provided designs for variety theater, hospitality and nightlife projects around the world.

The Sir Adam Hotel was nominated for the Best Hotel Design, and The Mad Fox Club won the Best Club Venue at the 2017 Entree Awards. Evan won the 2018 LIT Award for Music Events at Mad Fox. 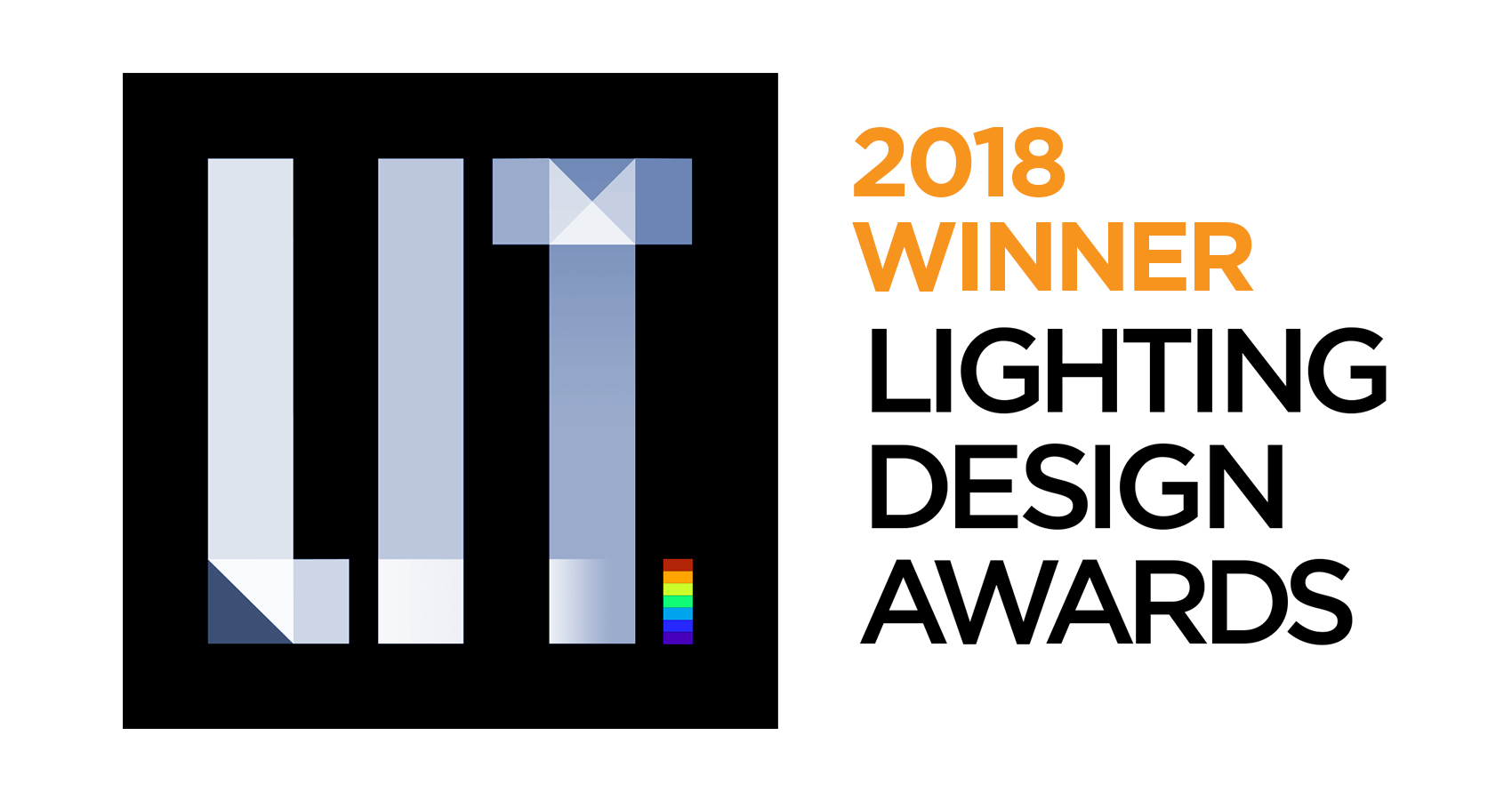