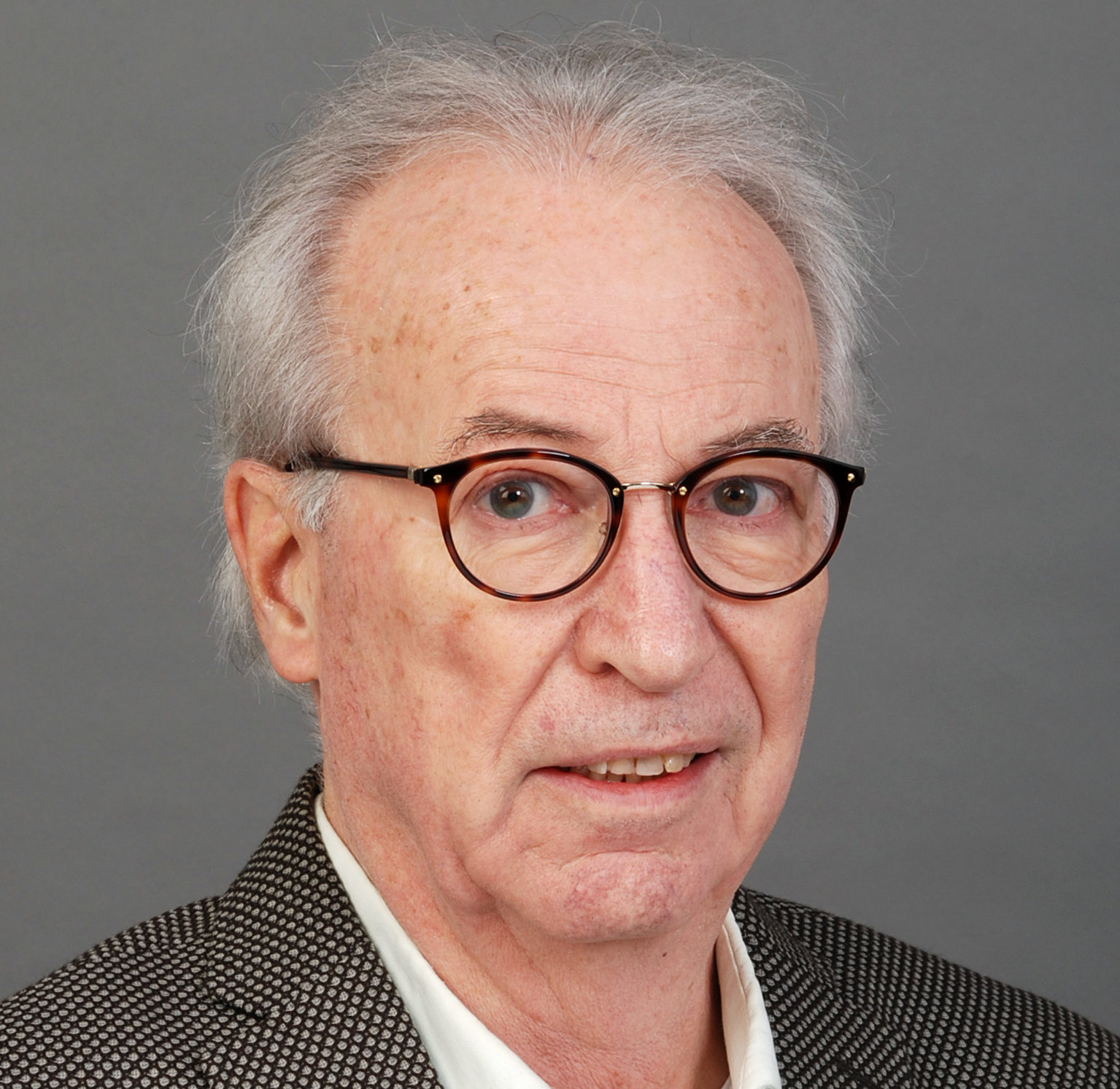 With over 50 years in Lighting Research and Application, Prof. Wout Van Bommel has carried out researches into various lighting subjects; some of the concepts he proposed, are now used in international and national standards for lighting. 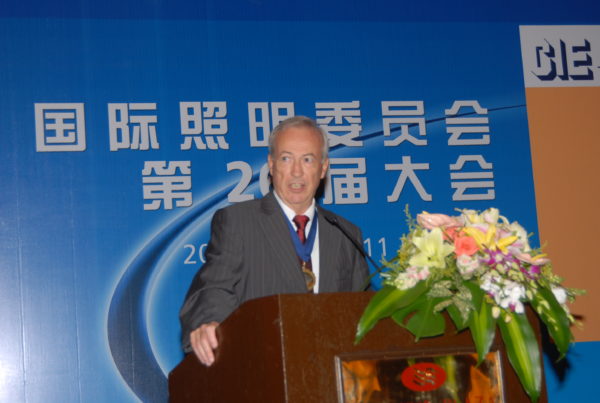 Member and Chairman of various Lighting Societies and Commissions, Prof. Wout Van Bommel is also a University Professor and speaker. He is passionate about non-visual biological aspects of lighting influencing health and wellbeing, studying and lecturing about “balancing the positive effects of lighting on living beings with the negative impact of that lighting on the environment.

Prof. Wout Van Bommel obtained his academic degree (MSc) in physics, at the University of Technology in Eindhoven, the Netherlands in 1970. His specialization was in applied lighting under the guidance of Prof. J.B. de Boer and Dr-Ing. H.J. Schmidt-Clausen. This resulted in a detailed insight in, and publications about, the potential possibilities of the use of polarized light for vehicle lighting and ship lighting.

Prof. Wout Van Bommel has over 50 years of experience in Lighting research, of which he spent 37 years with “Philips Lighting” in different lighting application functions such as road lighting, sports lighting, and indoor lighting.

He has carried out research into many different lighting subjects; some of the concepts he proposed, on the basis of his research, are now used in international and national standards for lighting. He was responsible for Philips’ International Lighting Design and Application Centre (LiDAC).

After his retirement from Philips Lighting and with his vast international experience in lighting application, Prof. Wout Van Bommel is now an independent Lighting Consultant to lighting designers, researchers, companies’ municipalities, and governmental bodies. He assesses the quality of specifications of lighting installations (certification).

For 20 years, He is also specialized in non-visual biological aspects of lighting influencing in turn our health and wellbeing. He was responsible for the first two international lighting expert symposia (Vienna 2004, Ottawa 2006) where medical, biological, and lighting experts set the way for putting the new knowledge into practical use. Prof. Wout Van Bommel gives basic and advanced lectures about lighting, health, and wellbeing for both professional and laymen groups of people.

Prof. Wout Van Bommel has been a member and President of CIE – “International Lighting Commission”, the chairman and now an honorary member of the Dutch “Light and Health Research Foundation” and has been involved with many other commissions and associations throughout his career (see list below).

In 2004, He was appointed Consulting Professor at the Fudan University of Shanghai and in 2008 External Examiner of the Master Course “Light and Lighting” at the University College of London (UCL‐ Bartlett Institute).

Prof. Wout Van Bommel has published more than 150 papers in national and international lighting journals in various languages as well as books. As a young lighting professional, He wrote, together with Prof. de Boer, in 1980 the book “Road Lighting”, then 35 years later, in 2015, “Road Lighting, fundamentals, technology and application” and in 2019, “Interior Lighting, fundamentals, technology and application”. These books became “standards” in their fields.

All over the world and throughout his career, Prof. Wout Van Bommel has presented papers, taught, given invited lectures at different conferences, and participated in workshops. 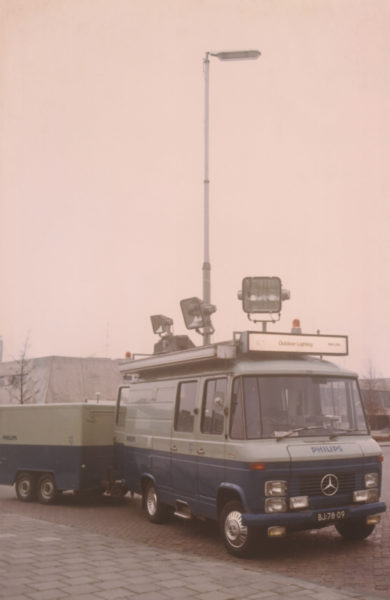 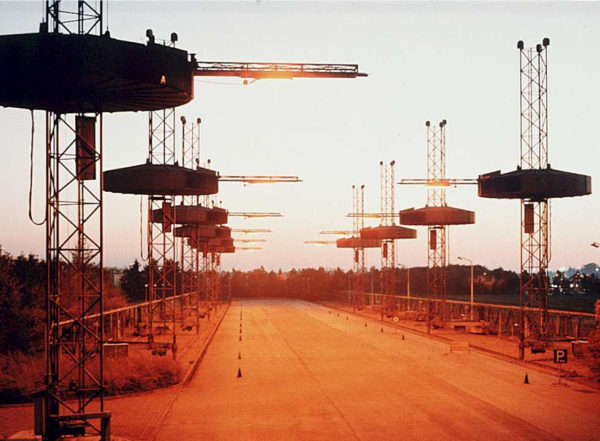 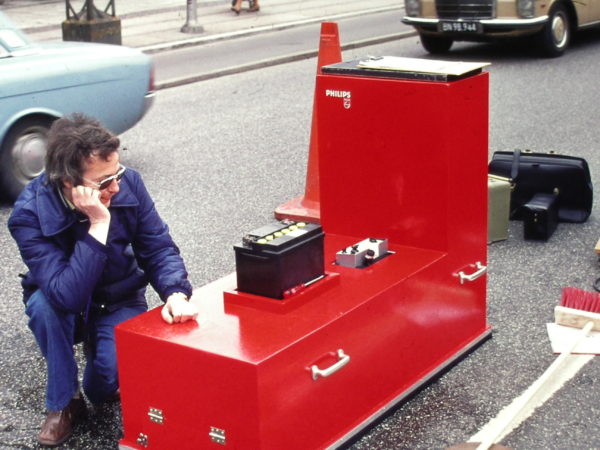 From 1988 to 2008, Prof. Wout van Bommel was the Dutch representative of the European Lighting Normalization Committee CEN TC 169.

From 2003 to 2007, Prof. Wout van Bommel has been President of the International Lighting Commission, CIE. During his presidency, he visited nearly 40 different National CIE Committees all over the world to learn about their needs and to support them in their local activities.

From 2008 to 2011, Prof. Wout van Bommel was a Board member of the International Dark-Sky Association (IDA).

Prof. Wout van Bommel was the chairman and is now an honorary member of the Dutch “Light and Health Research Foundation”.

Prof. Wout van Bommel was for eight years the Chairman of the Lighting Commission of the Standardization Institute of the Netherlands (NEN).

Prof. Wout van Bommel was Chairman of the “Tunnel Lighting” and “Glare for Outdoor Areas” Committees of the CIE. For slightly more than eight years, He was Director of CIE’s Division 5 (Outdoor lighting and other applications).