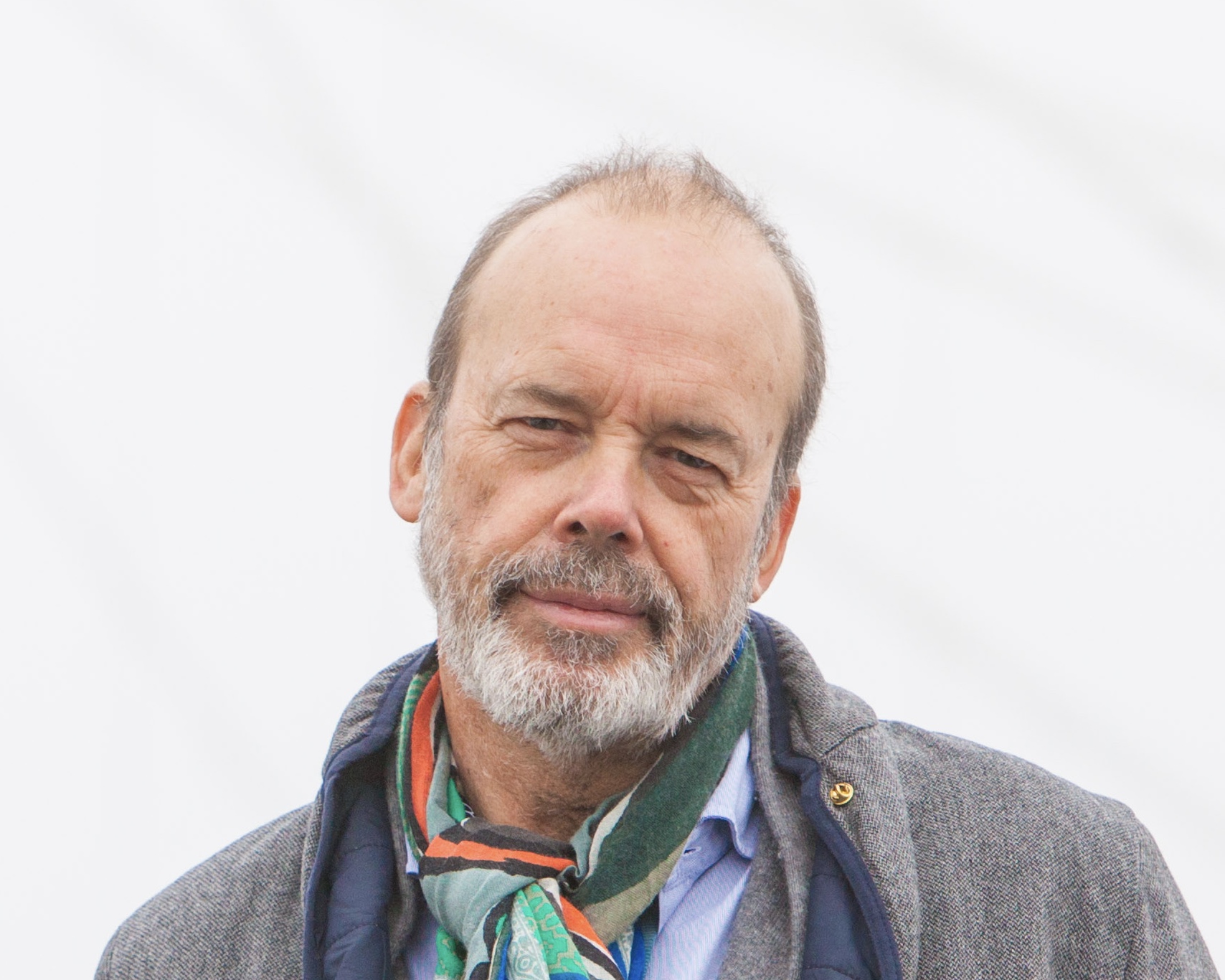 For over 40 years Patrick Woodroffe has been a guiding force in the lighting for rock concerts, operas, ballet, architecture, and special events. Patrick began his career in lighting in 1973 and since then has lit and directed productions for many artists including, AC/DC, Paul McCartney, The Police, Take That, Peter Gabriel, Genesis, Rammstein, Stevie Wonder, Rod Stewart, The Eagles, Donna Summer, Tina Turner, Pet Shop Boys, Michael Jackson, Elton John and many more.

Patrick’s contribution to the lighting industry is tremendous, he has been one of the revolutionary minds behind the evolution of entertainment lighting.

In the world of rock touring he has lit and directed shows for a long list of iconic artists as diverse as ABBA, Elton John, Bob Dylan, Lady Gaga, Simon and Garfunkel, Adele, Sting and Michael Jackson. He has worked for over thirty years with the Rolling Stones, beginning his association with the band in 1982 and continuing as the band’s lighting designer and creative director for all their live and filmed performances since then. He was one of the curators of Exhibitionism, the band’s traveling exhibition showcasing artifacts and examples of the band’s work over 50 years. 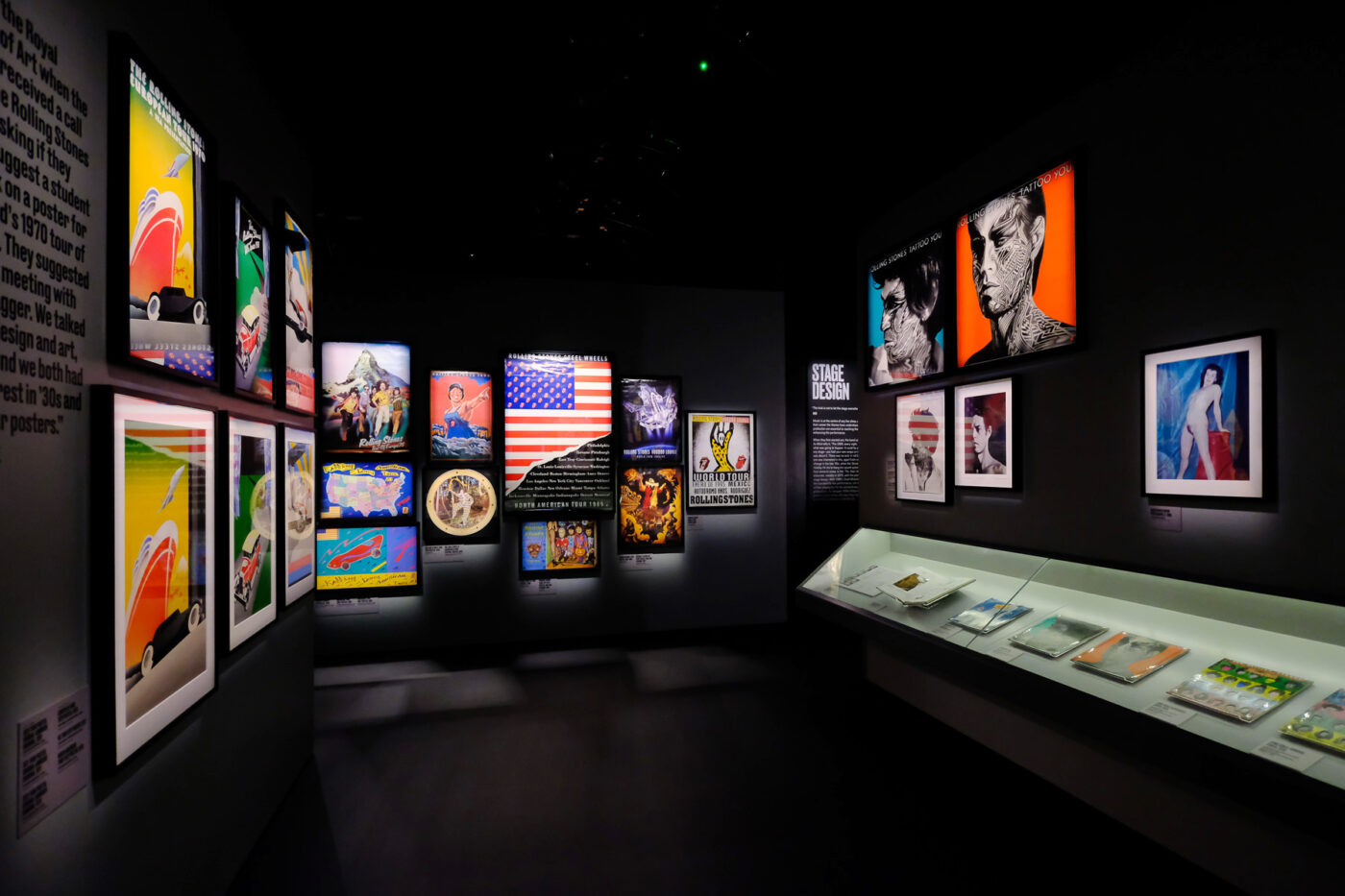 In the classical world, he has lit performances by many singers, conductors, and international orchestras including Jessye Norman, The Three Tenors, Sir George Solti, and the London Symphony Orchestra, Zubin Mehta, André Previn, and Gustavo Dudamel. In opera, he has created works in Vienna, Salzburg, Bregenz, and Helsinki, on occasion using lighting in the place of scenery to convey mood, atmosphere and narrative.

His musical theatre credits include productions of Jesus Christ Superstar, Batman Live, Bat Out of Hell, West Side Story, Mama Mia the Party and Ben Hur Live. He lit the 25th Anniversary Performance of Les Miserables at the O2 Arena and Phantom of the Opera at the Albert Hall. For over twenty years he has lit and helped to produce the famous Vanity Fair Oscar party in Los Angeles and at the Cannes Film Festival.

In film he lit This Is It with Michael Jackson and Martin Scorsese’s Shine A Light, the superb film of the Rolling Stones in performance. 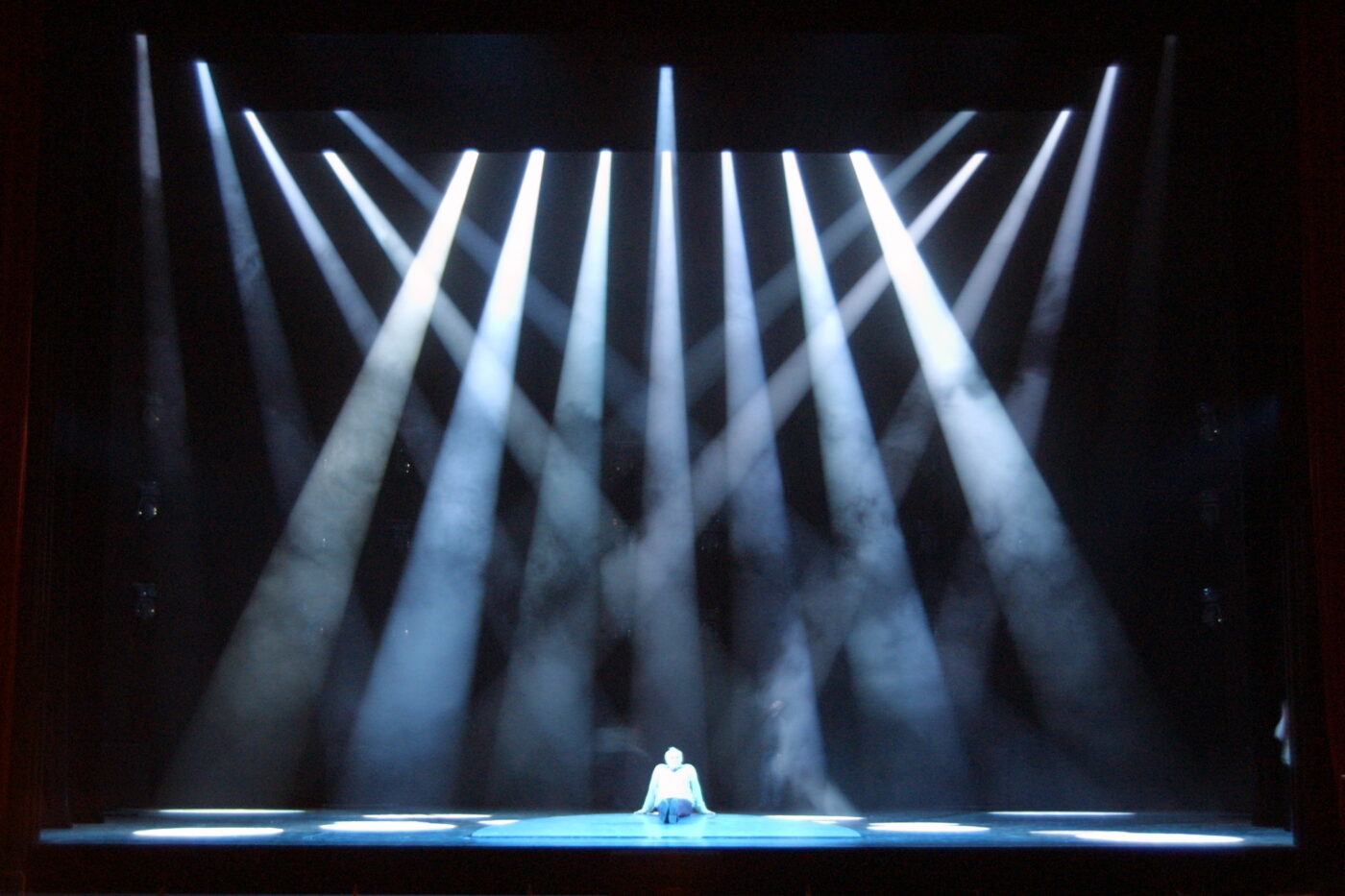 Aside from Entertainment Lighting, Patrick has created some important architectural lighting schemes, including those at the O2 Dome, the Lake of Dreams in Las Vegas, Highgrove House for The King, Prague Castle, the Madejski Garden at the V + A, and Somerset House in London.

In 2012 he lit the Opening and Closing Ceremonies for the Olympic + Paralympics Games in London. 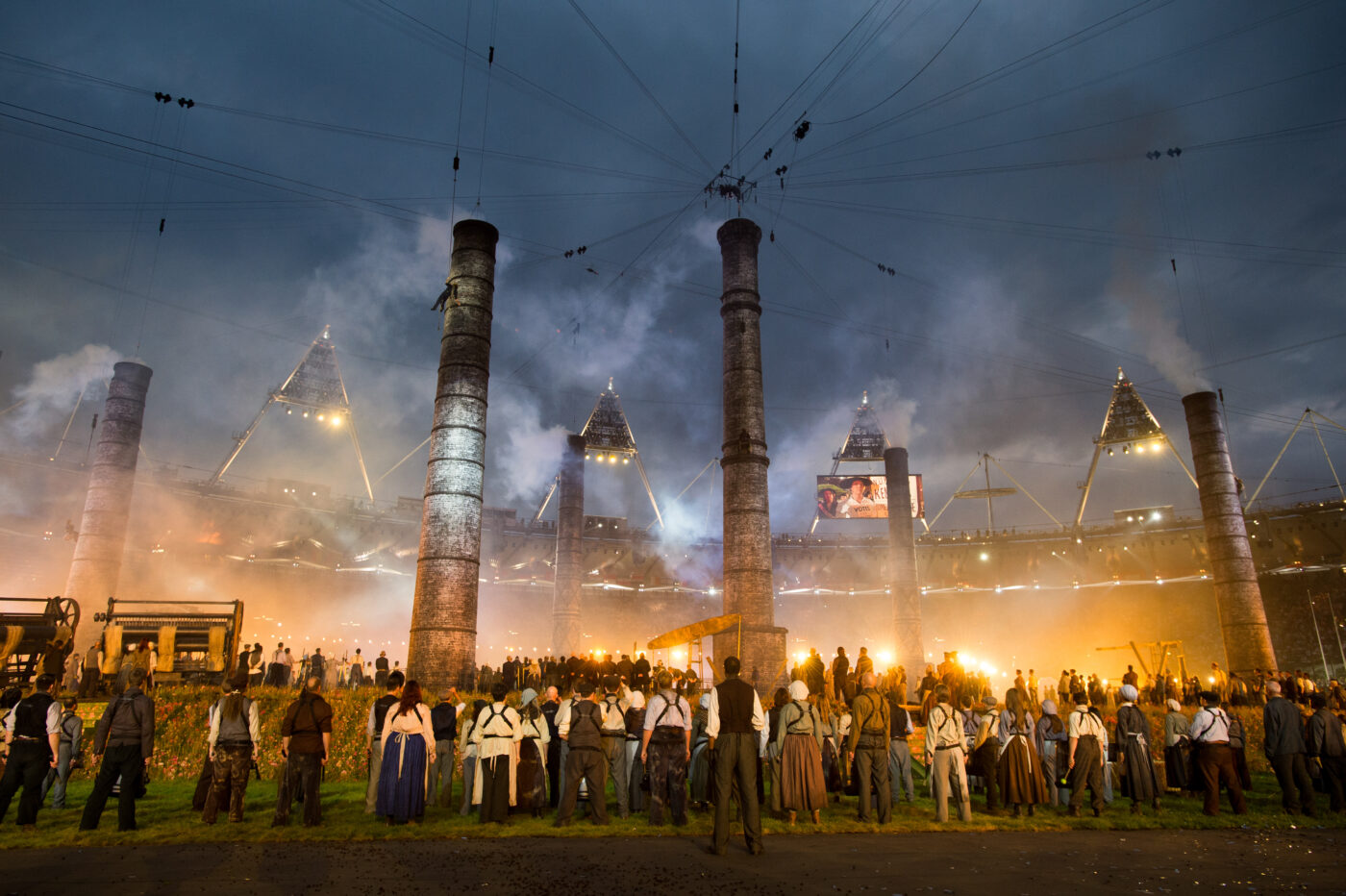 Patrick is a Royal Designer for Industry (RDI) and in 2014 was awarded OBE by the late Queen for a lifetime of services to the arts.

“I’m so pleased to receive this lifetime achievement award from the LIT Awards, particularly because I join a group of previous honorees who are all from very varied disciplines. They remind me of the familial feeling that exists in the lighting world despite our coming from different ends of the spectrum! As ever, this is an award shared with the many, many collaborators without whom my work would not exist – my partners, associates, programmers, designers and producers. The practice of working with Light, in all its glorious forms, is as much a privilege as it is a job. Thank you.” Patrick Woodroffe. 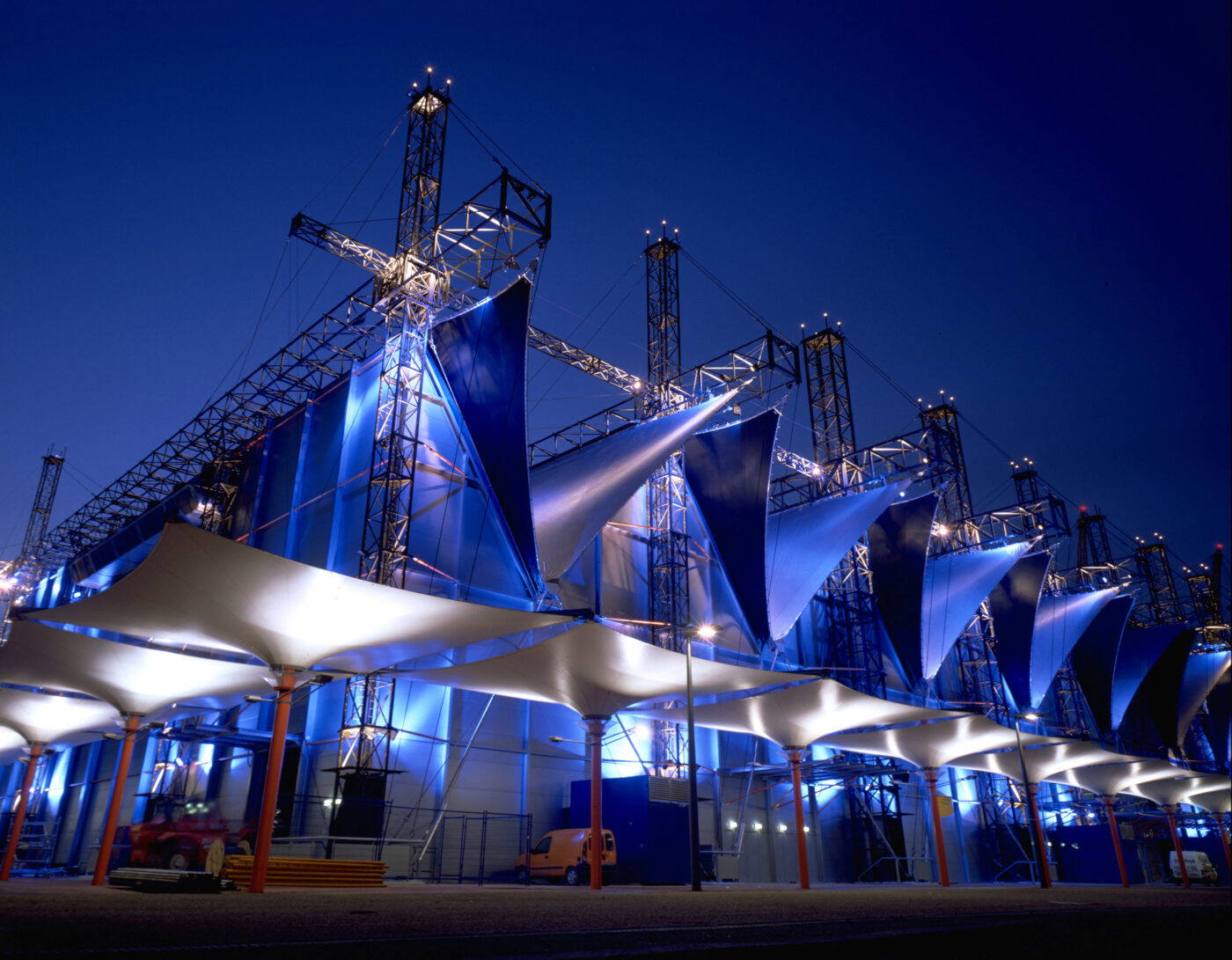 Woodroffe Bassett Design (WBD) is one of the best-known and most prolific lighting design brands operating in the world of entertainment and architecture today.  The studio was established by lighting designers Patrick Woodroffe and Adam Bassett in 2013. In 2019, Terry Cook, a long-standing and experienced member of the team, joined Patrick and Adam as a partner.

WBD works for an unrivaled network of global clients and is a thriving creative practice focused on providing dynamic, intelligent and often breathtaking lighting design projects across a broad range of genres. WBD has seen few boundaries in its artistic ambition and currently provides full creative service across multiple entertainments and architectural sectors and projects with skill and integrity.

WBD comprises a core team of agile and experienced specialist designers, supplemented by a regular team of associates in the form of lighting directors, programmers, assistants, logistics and planning experts. This group is experienced in working with artists in all disciplines and can interpret and deliver any brief, detailed or otherwise, ensuring their client’s vision is protected and creative ambition often exceeded. 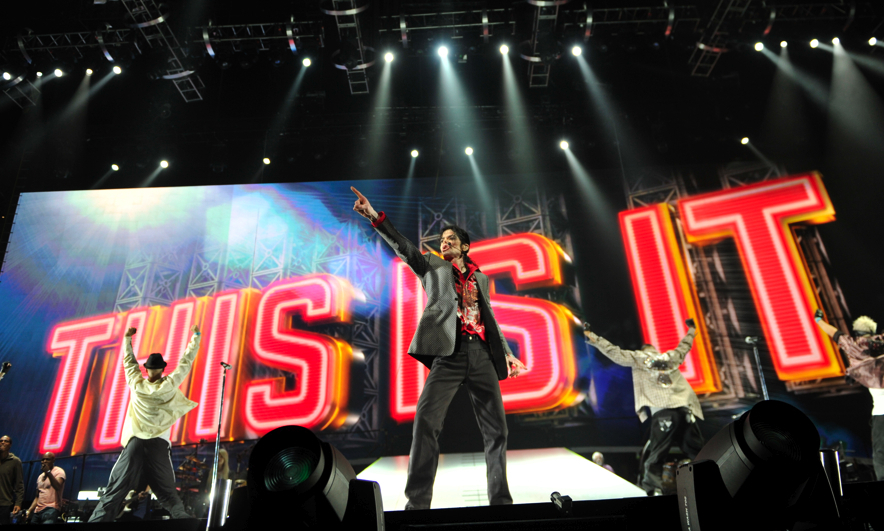