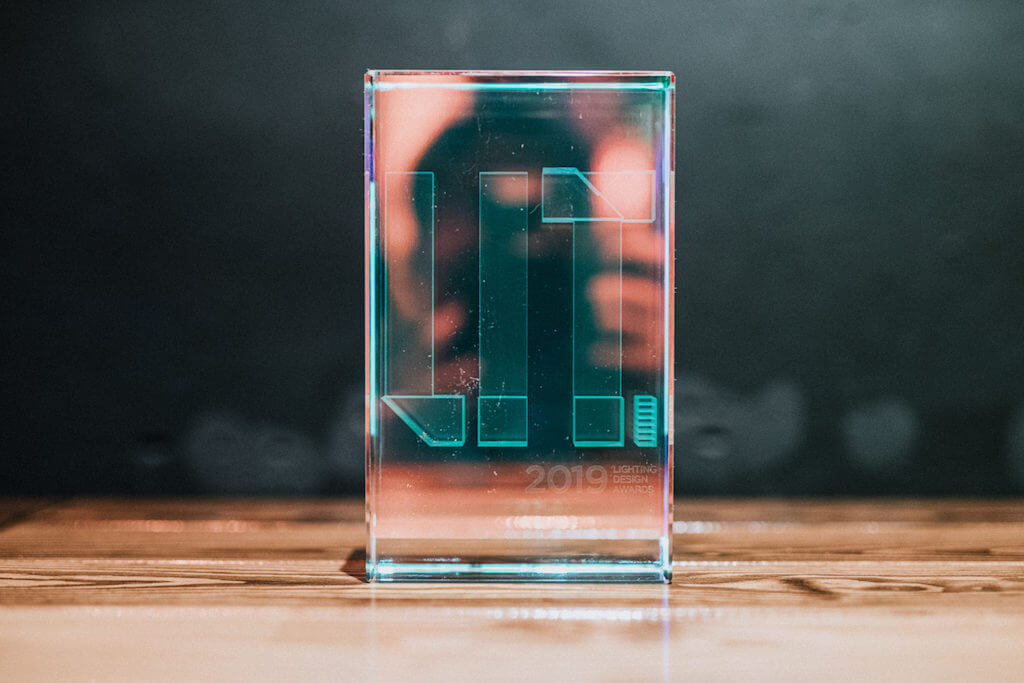 July 2, 2020 (Los Angeles, CA) – The 3rd LIT Design Awards winner event originally planned for March 2020 is now officially postponed till next year due to the current global health crisis caused by Covid19. With over 100 attendees registered from 20 different countries, the safety of our winners and organizing team are of primary concern.

Therefore, we have decided to postpone the 2019 LIT Winners evening reception. This decision has not been made lightly, as it’s a key yearly event amongst the leading global Lighting and Lighting Product Designers.

The LIT 2019 Winners will be celebrated together with the LIT 2020 Winners at a future date and location which will be announced early 2021.

LIT Design Awards was assembled by the Farmani Group as the sister initiative of the IDA International Design Awards, which has been recognizing and celebrating smart and sustainable multidisciplinary design since 2007.

The Farmani Group, established in 1985, is responsible for many successful awards around the globe. Farmani Group organizes the International Design Awards (IDA), Architecture Masterprize (AMP), DNA Paris Design Awards, London International Creative Awards ( LICC), Prix de la Photographie in Paris, and the Annual Lucie Awards for Photography, which has emerged as one of the world’s most prestigious awards.