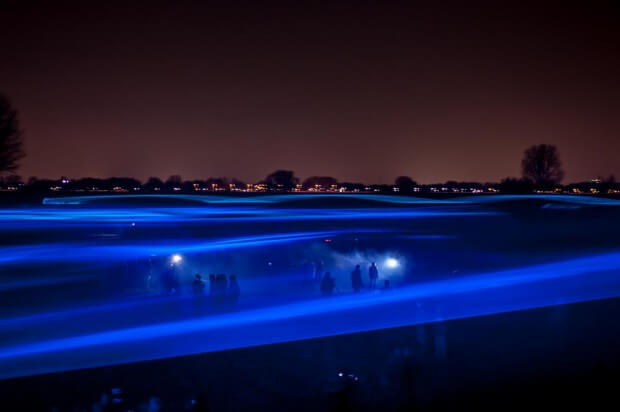 LIT Design Awards has announced the winners of its first annual International Competition for Lighting Product Design and Implementation.

Studio Roosegaarde was honored as LIT Lighting Designer of the Year for its Waterlicht project. Dutch artist and innovator Daan Roosegaarde began his career as an innovator after graduating from The Berlage Institute in Rotterdam and founded Studio Roosegaarde in 2007, where he works with his team of designers and engineers toward a better future. 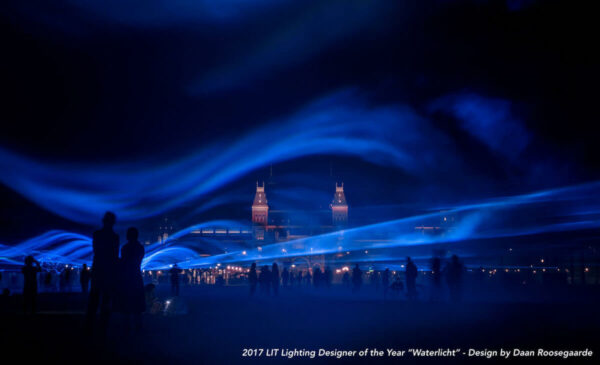 The LIT Lighting Product Design of the Year is FLYTE: The Levitating Light, a product designed by Simon Morris which hovers by magnetic levitation and is powered through the air. Merging the words fly, light, and the Swedish word for float, Flyte creates luminous spectacles that combine the wonders of magnetic levitation with wireless power. 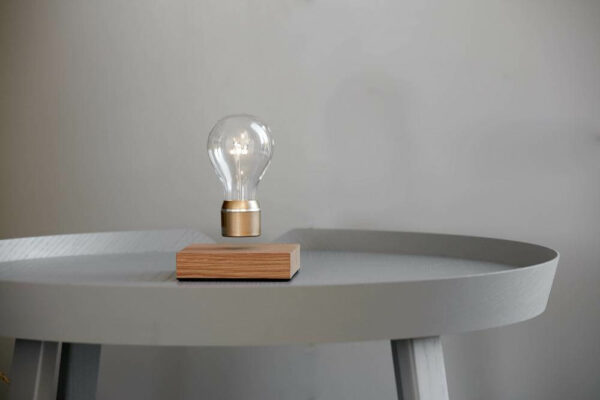 LIT also announced the LIT Emerging Lighting Designer and Lighting Product Design of 2017, with cash prize scholarships to encourage each designer’s next project in lighting design. The recipient of the LIT 2017 Emerging Lighting Designer of the Year is Massimiliano Moro, whose design for Monstera Deliciosa was a site-specific project made for a large abandoned palace Palazzo di Napoli, in the hearth of Palermo. This design fills the abandoned space with life using light sculptures of autochthone plants as objects.

Anna Tomschik is the final LIT Honoree of 2017, winning the Lighting Product Design of the Year for HENYX, a lamp inspired by the sun and moon. HENYX is a luminaire with two facets balancing light and darkness. In the morning, the lamp elicits neurohormonal changes in the body that are typical when waking up, and in the evening, the moon module has a soft reflective light. With its accompanying mobile app, HENYX connects to an alarm clock for individualized settings.