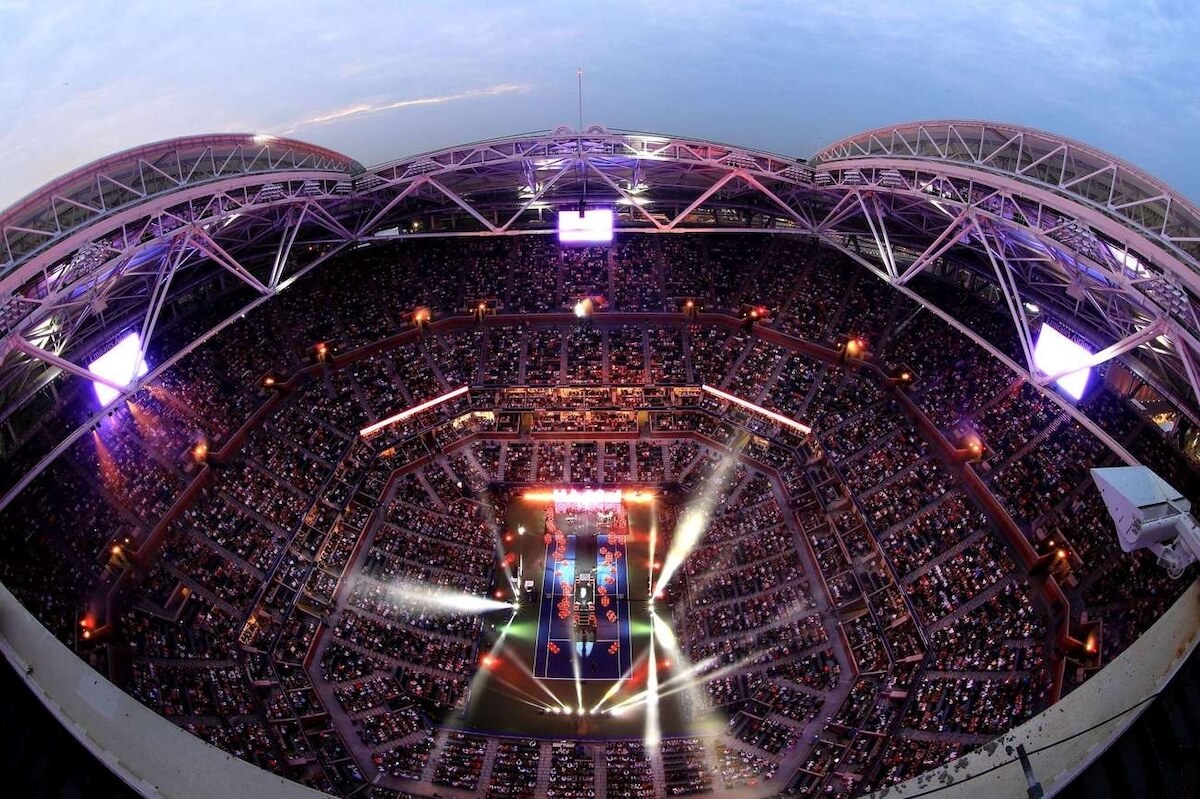 As its most basic, interior lighting enhances spaces to create the desired function and ambiance, evoking emotions and responses unmatched by any other element of design. When you play a video of a lighted candle in a dark room, you are just looking at a candle, but if you are in a similar dark room, and you light one candle, you create a mood.

When it comes to live musical performances, light is designed to a whole new level.  Where stage lighting is not so much about the story but instead focuses on the emotional responses of audiences. In collaboration with the performing artists and elements of sound, choreography, timing, and stage design, lighting in musical concerts are mesmerizing, spectacular, and visually entrancing.

Design production companies know too well this formidable task, and the audible reaction from the audience is a rewarding experience. The LIT recognizes how these various artists and designers come together to create creative minds to create these magnificent lighting spectacles. 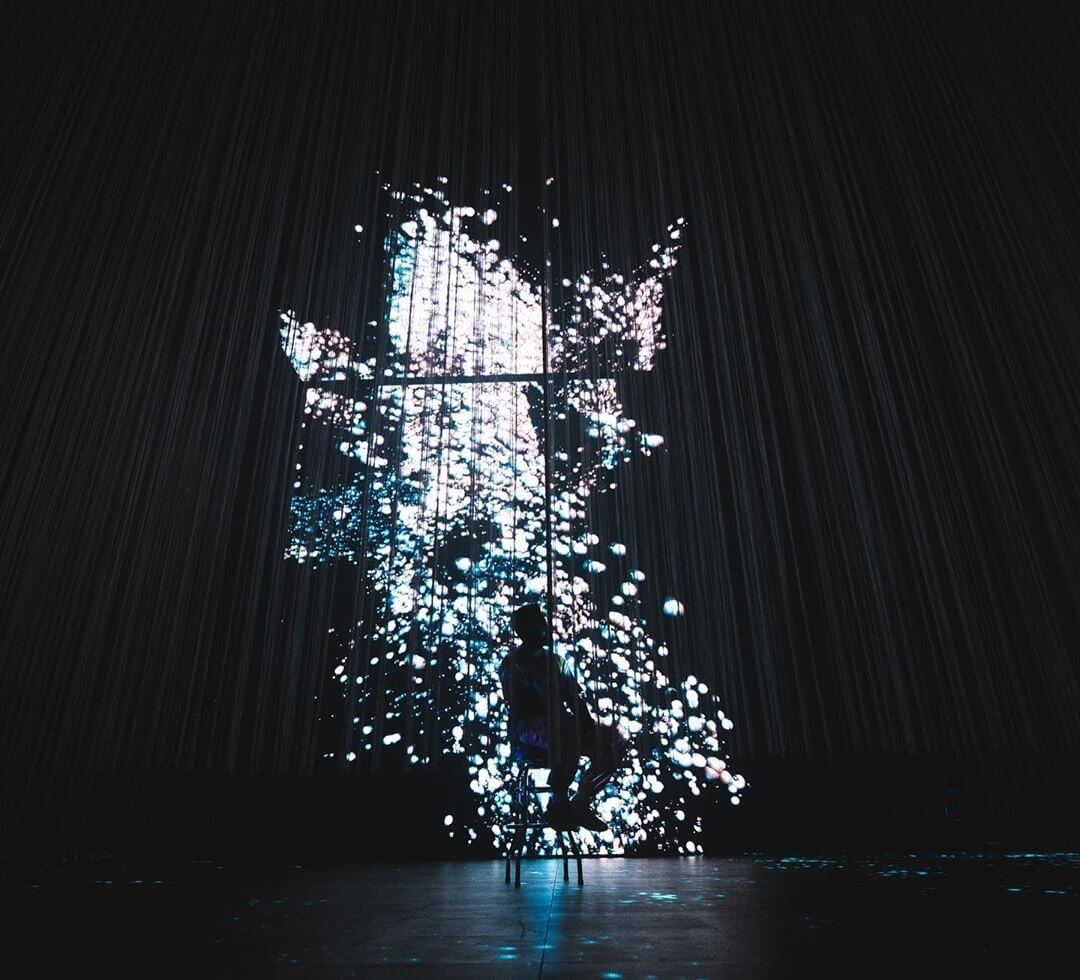 A team of creatives, Silent House Productions has an impressive list of projects with collaborations from famous musical artists such as Jeniffer Lopez, Kelly Clarkson, Katy Perry, Taylor Swift, and more.

For the Khalid Free Spirit Tour 2019, the bi-parting curtain was incepted by Alex Reardon and inspired Khalid’s white wig as it swayed and went around as he danced. Tamlyn Wright was credited with the string material used that was scaled into a large curtain of strings enabling it to be used as a surface to project the lighting needed. LED tiles were also used in stage lighting. 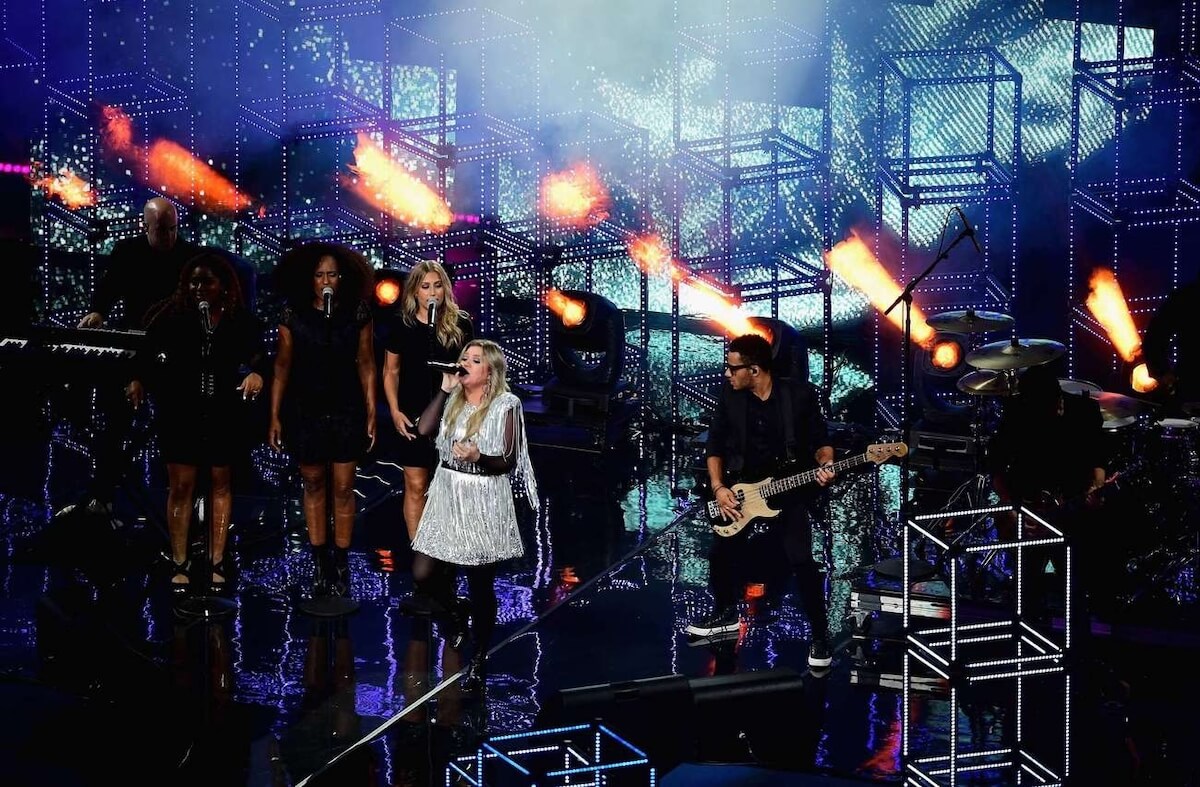 Kicked off with a stellar performance by Clarkson, the U.S. open was an unforgettable event where Kelly Clarkson was positioned right at the center of Arthur Ashe Stadium. Stacks of cubes with LED lights surrounded the performers which effectively filled out the massive court space. Enhancing the lit cubes are projected beams of light which created an amazing visual spectacle that matched the strong live performances.

The simple yet effective illumination was quite unusual for the typical rock genre performances that were used to. No dance cues or architecture just a 3d space that allowed lighting designers liberty to lit performers where ever they are at stage. 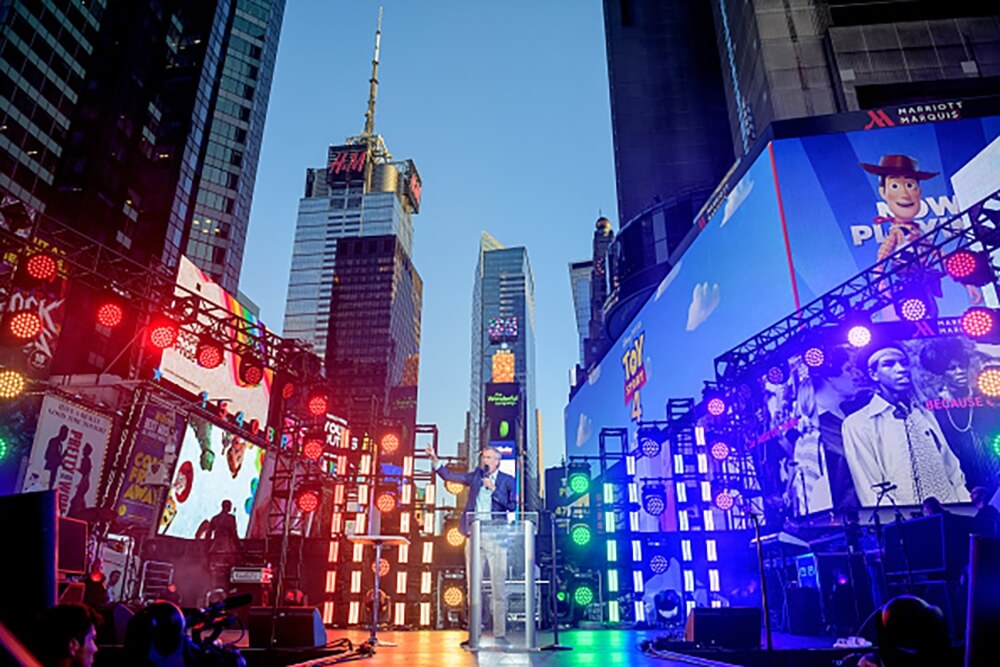 New York celebrated its 50th Anniversary of Stonewall where the colorful lighting design was able to capture the electric vibe of excitement and groove. Spectators enjoyed performances of famous artists with the likes of Mel C, Jake Shears, and Deborah Cox.

The lighting design includes large-faced lighting fixtures and is surrounded by pixel controlled structures vertically in place. The illuminated backdrop effectively draws the eyes to the tight stage and further highlighting the performers. Moving spotlights and washes were also added to create a movement that effectively energized both the talents and spectators. The result was a bright, colorful, psychedelic, and joyous celebration at the heart of Times Square. 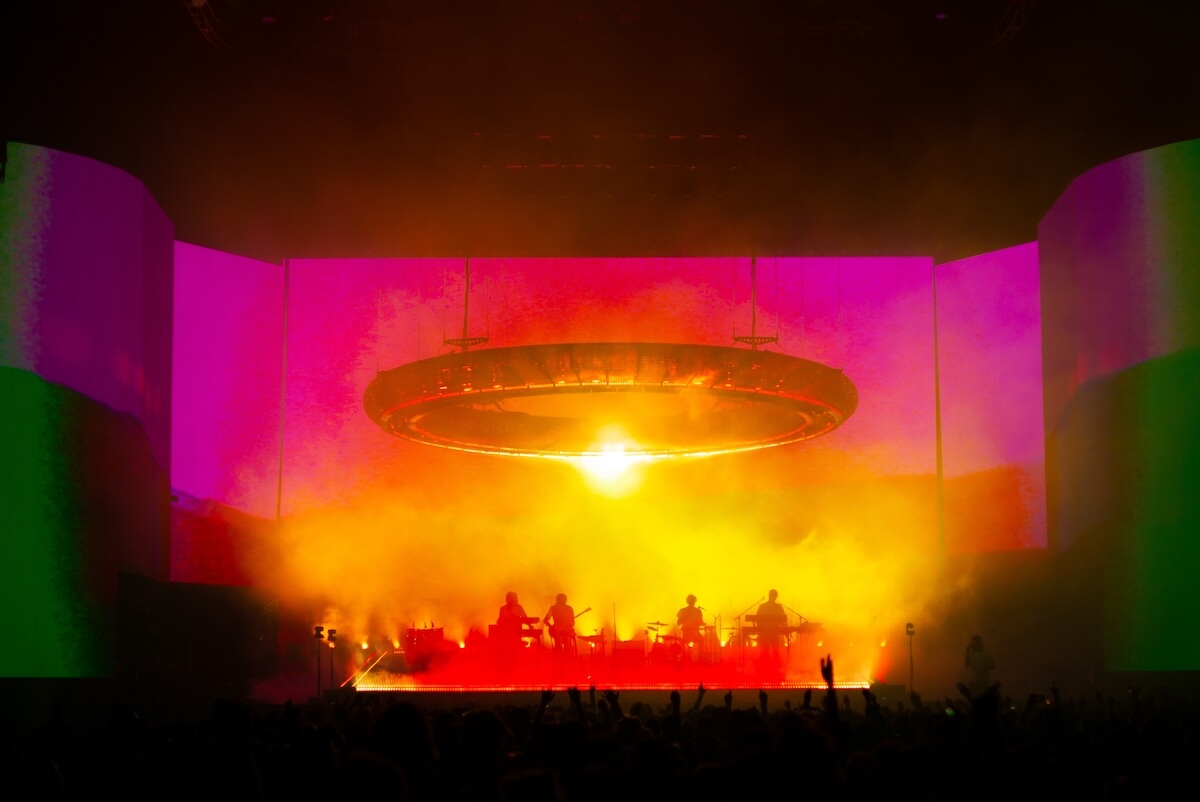 The 1960’s liquid light shows’ psychedelic, electronic and avant-garde theatre were a rave in rock and disco shows and now is relived on stage.

The modern take of the psychedelic lighting utilizes sophisticated lighting consoles where stored sequences are on cue to each beat of the music. An array of neon and colorful lights swirls through the three-dimensional surround lighting while beams of light and blinding strobes further adds to the dancing lights. Right at the center of the backdrop is an iconic 40’ wide ring of light which was descended down creating a dramatic effect as it hovers down onto the performing band.